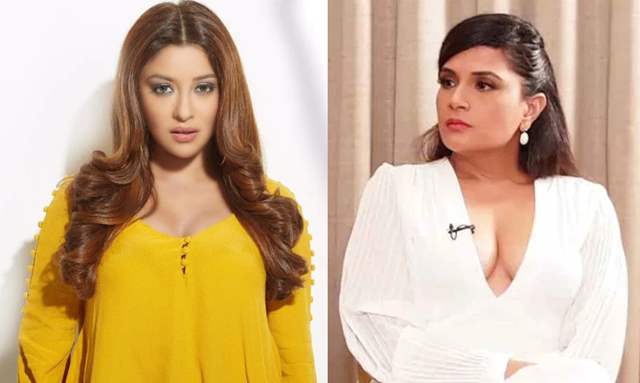 Richa Chadha vs Payal Ghosh defamation suit saw its conclusion today post-major development. Actress Payal Ghosh reportedly tendered an unconditional apology to Richa Chadha before the Bombay High Court in the form of an undertaking and the suit was disposed of.

The report comes after Bombay HC granted two days to Ghosh and Chadha for filing their consent terms to settle the defamation suit.

In a recent turn of events, Payal Ghosh took to her Twitter handle and confirmed about an amicable settlement as today marked the hearing of the case.

She took to her Twitter handle and informed, “Our consent term with certain conditions has been finalized, filed & accepted by Hon’ble High Court as an amicable settlement. No one wins no one lost. It’s a case of win-win.”

Richa decided to pursue legal action against Payal and denied her claims as false, frivolous and vexatious. She filed a defamation suit against Payal Ghosh, Kamaal R Khan, and a news portal seeking a public apology and Rs 1.1 crore in damages.

However, in a recent Tweet made by Payal Ghosh, the actress denied issuing an apology to Richa.

For the unversed, Payal Ghosh leveled sexual harassment allegations against filmmaker Anurag Kashyap, claiming that he forced himself on her. She reportedly alleged that Anurag told her it was okay as all the actresses who have worked with him come running to 'suck' his 'c**k' whenever he calls them. During the conversation, she mentioned the names of the actresses like Huma Qureshi, Richa Chadha, and Mahi Gill.