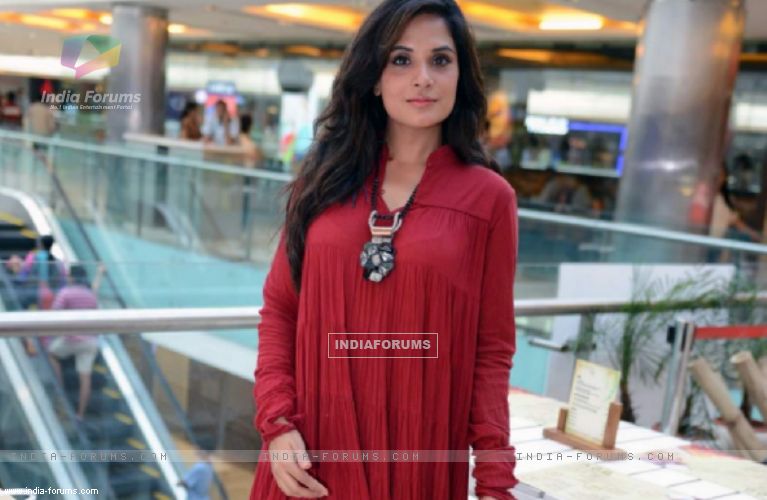 There is much hue and cry over gender disparity in the film industry with unequal pay becoming a hot topic for debate. But actress Richa Chadha says remuneration has nothing to do with gender, but depends on how one's films fare at the box office.

"It is very simple. It all depends how many tickets you sell at the box office. It has nothing to do with gender. If two people are equal in terms of their work and then an actor gets paid more, then that is stupid. If you are equal at the pull of the box office, then you should be paid at par," Richa told IANS.

Richa, who is being lauded for her internationally acclaimed film "Masaan", also emphasised that she cannot compare her pay scale with superstars like Shah Rukh Khan and Salman Khan.

"I can't compare myself with Shah Rukh Khan or Salman Khan. They do multi-crore films. And they can get that kind of business in the film industry, so they deserve the price they get," she added.

The actress, who started her journey in the world of glitz and galmour with "Oye Lucky! Lucky Oye!" in 2008, went on to gain momentum with her acts in critically acclaimed films like "Gangs of Wasseypur" and "Goliyon Ki Raasleela Ram-Leela".

Richa noted that strong and independent female roles in films through the young brigade of female actors is a reflection of the past.

"There have been strong female characters every time whether it was Smita Patil in 'Bhumika', Shabana Azmi in 'Ankur', Rekha in 'Umrao Jaan', Madhuri Dixit in several of her films and Sridevi.

"All of them have done their own thing. The younger actresses are taking forward their legacy," she said.

On the professional front, the actress is gearing up for her next films including "Cabaret" and "Aur Devdas".