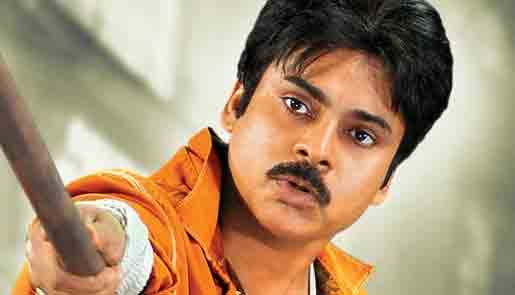 Actor-politician Pawan Kalyan will produce a Telugu film tentatively titled "Sardar" with his nephew Ram Charan, said a source close to the former.

"Pawan will produce the film with Ram Charan under his newly floated banner Pawan Kalyan Creative Works. The project is expected to go on floors," the source told IANS.

Pawan also has plans to produce more films under his banner.

"He plans to make films with smaller heroes as well. As a producer, he wants to create content for other sub-regional markets such as Hyderabadi and Deccani. He has already started discussing about a few projects that he intends to launch soon," the source said.

Pawan, whose last release was Telugu film "Gopala Gopala", is getting ready for "Gabbar Singh 2".