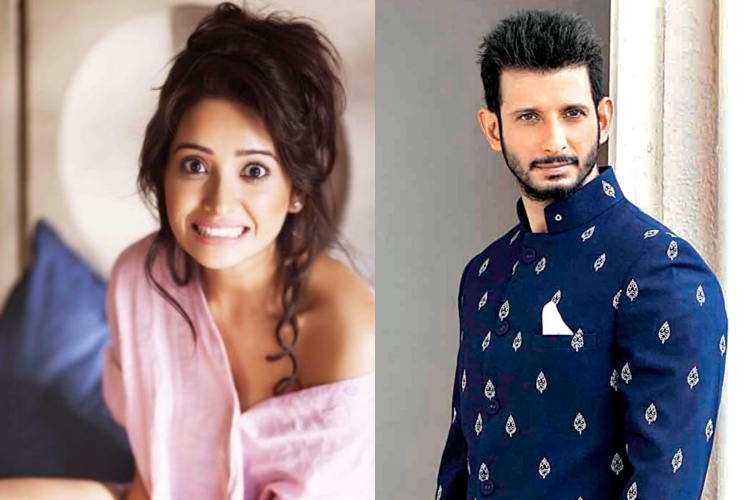 Actress Asha Negi who rose to fame with Zee TV's popular show Pavitra Rishta bagged herself a new role. The actress is all set to make her comeback with this upcoming project helmed by Director Nandita Mehra and Bhairavi Raichura.

According to reports, Asha will be seen playing a lead role in Alt Balaji's upcoming web series Baarish, she'll be paired opposite Bollywood actor Sharman Joshi. Sharman will be playing the central role in the series.

Earlier, news was floating in about a Marathi actress playing the lead opposite Sharman but now the makers have roped in Asha who already started shooting for the same.

Sharman Joshi is a Bollywood actor known for his work in movies like Rang De Basanti, Golmaal and Style. His recent release was a suspense thriller titled Kaashi in search of Ganga.

Both the actors will be making their digital debut with Baarish. The series is a love drama being produced by renowned production house 24 Frames.

The show is in process for sometime now and it is expected to release soon.