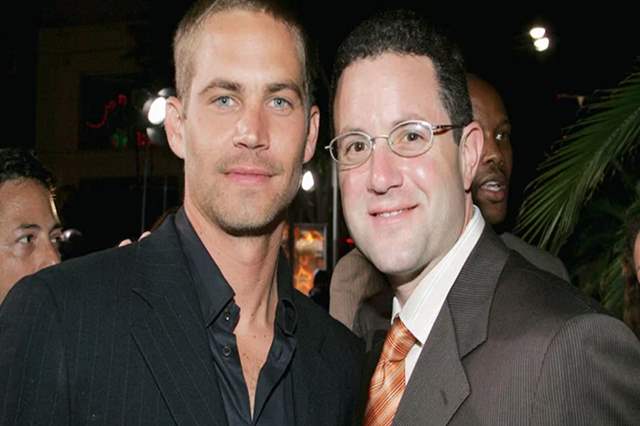 Late actor Paul Walker's manager is suing the late actor's loan-out company over unpaid commissions from The Fast and the Furious franchise and other projects.

Luber claims he managed Walker's career for nearly two decades and Vagrant continued to make 5 percent commission payments for years after the actor's 2013 death, but the company is now refusing to pay for the period from mid-2018 to present.

"There had not been any issues with receiving this commission until Vagrant recently came under 'new management,' and unceremoniously ceased making payments," writes attorney John Fowler in the complaint. "There is no justifiable rationale for the lack of payment after the roughly two uninterrupted decades."

Luber is suing Vagrant for breach of oral contract and quantum meruit and is seeking a declaration that he's owed 5 percent of Walker's gross earnings from work obtained or negotiated during his representation of the actor both retroactively and going forward and an accounting of how much that is.

Sonali Raut & Natasha Suri to be seen in MX Player's ...
38 minutes ago