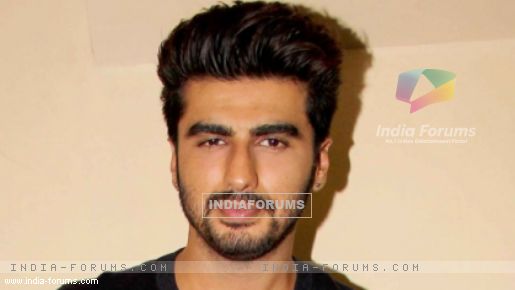 Ahead of Independence Day, actor Arjun Kapoor has felt a "sudden urge" to feature in a film with "patriotic undertones".

The "Gunday" actor tweeted Saturday: "Felt this sudden urge yesterday to do a film with patriotic undertones...strange how a simple National Anthem can get ur adrenaline pumping."

Arjun, who has featured in movies like "Ishaqzaade" and "2 States", will next be seen in Homi Adajania's "Finding Fanny ".

After a month, Arjun Kapoor tests negative for Coronavirus