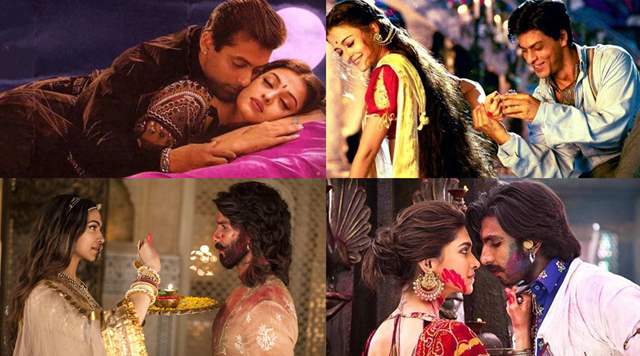 Bollywood filmmaker Sanjay Leela Bhansali has turned a year older today. The majestic filmmaker, who is celebrating his 57th birthday (February 24) today, has definitely carved a special place for himself and his work, which symbolizes love and grandeur in all possible fashion. 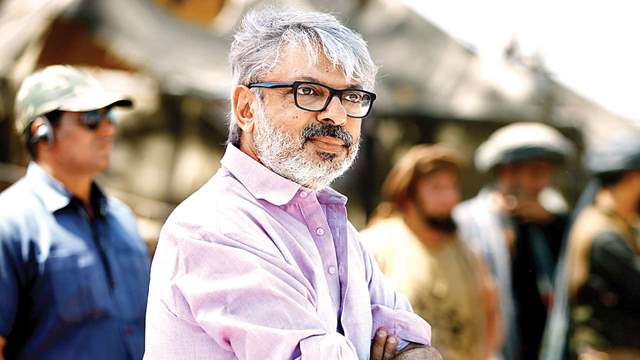 Right from Hum Dil De Chuke Sanam, Devdas to the most recent Padmaavat, SLB films have made us believe in the magic of love that transcends all barriers and touches your heart in a soft, endearing yet intense manner. 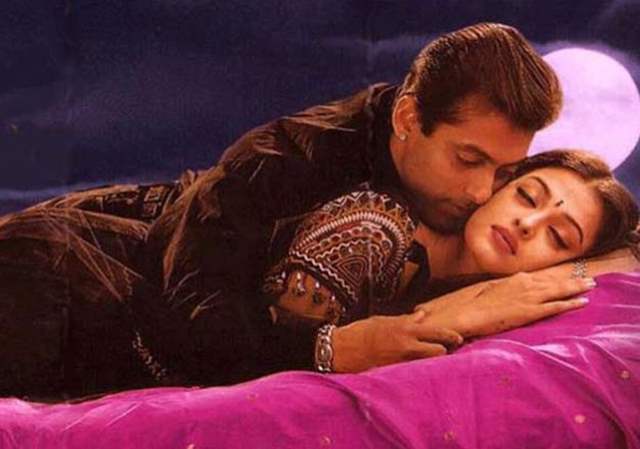 In Hum Dil De Chuke Sanam, Sanjay Leela Bhansali told us the story of Nandini (Aishwarya Rai Bachchan) who is torn between infatuation and real love. Also starring Salman Khan and Ajay Devgn, this 1999 film showcased to us how one can find true love in the most unexpected way possible and how love is much more important than just being physically together. 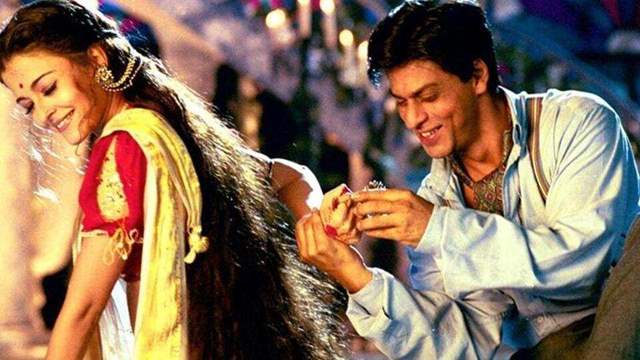 Devdas, starring Shah Rukh Khan, Aishwarya Rai Bachchan and Madhuri Dixit is one of the most romantic films of the Indian cinema. In the film, SLB recreated West Bengal’s old-world aristocracy with an unapologetic flamboyance and panache. The highlight of the film was the unconventional love story between Devdas (SRK) and Paro (Aishwarya) that goes on to create huge impact in their respective lives even when though they don't end up being married to each other. 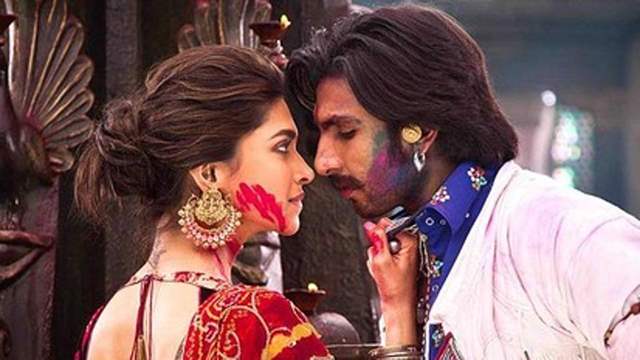 Sanjay Leela Bhansali's favourite actors Deepika Padukone and Ranveer Singh awed us all in Goliyon Ki Raasleela Ram-Leela. The film, which was SLB'S ode to Shakespeare’s Romeo and Juliet was not only a visual treat but also tear-jerking emotional drama. Infused with passionate love and intense hatred in equal measure, the lovers made a striking appearance in a world created by Sanjay Leela Bhansali. 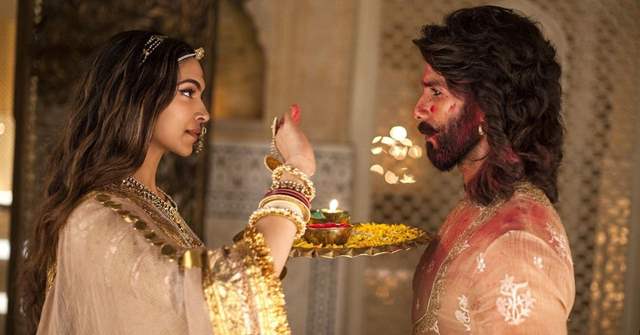 His most controversial film Padmaavat, which hit the cinemas in 2018, portrayed a magical love story between Rani Padmavat and Raja Rawal Ratan Singh and, all the struggles and sacrifices that come along when two souls become one.