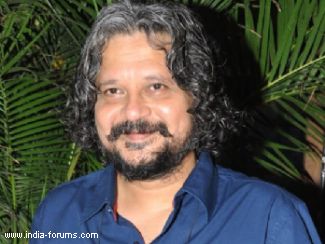 It was one of his most natural performances, says proud father Amol Gupte after his son won a National Award for his acting in "Stanely Ka Dabba", adding that the little boy is yet to know about the honour.

"It is one of his most natural performances. It is a deserving award for him. We as a family are proud to have Partho as our son. He has gone to school right now and doesn't even know about it," Gupte, who wrote, directed and produced "Stanely Ka Dabba", told IANS.

Set in a school, "Stanely Ka Dabba" is about children and their equation with teachers. Partho played an orphan, while Amol featured as his Hindi teacher who used to pester him for food.

Priyanka Chopra praises Sonu Sood as UNDP confers him with ...
18 minutes ago