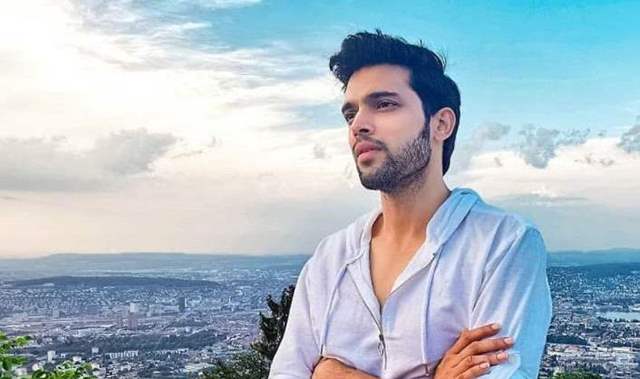 Parth Samthaan is all set to make his digital debut with upcoming ALT Balaji show Main Hero Boll Raha Hoon. But apart from that, he has also been in the news constantly about his Bollywood debut opposite Alia Bhatt. The actor recently got talking to us about the upcoming film and here's what he had to say.

Ask him if we'll see him on television ahead, he says, ''Right now, TV is not on my mind. There are shows, but let's see. For now, it is web and kind of movies. Post the show, I will be doing a film. It is soon to talk about it, so let's see.''

About the film being one with Alia Bhatt, the actor quipped, "I wouldn't say anything on that because a lot of people have asked me and I would just say, let time answer the question. I would only say that there is a film happening this year and I want to focus on that and I am really geared up about it. Because of lockdown, things have gotten pushed and are on a halt. Right now, it's in the pre-production stage, and let's see how it goes.''

Well, while Parth may not have said anything explicitly, fans know that it is happening after all and that he has a huge surprise in store for them. He was last seen in a music video and worked on Kasautii Zindagii Kay 2 prior to that. With TV done, he is looking forward to his web show, followed by a movie soon!