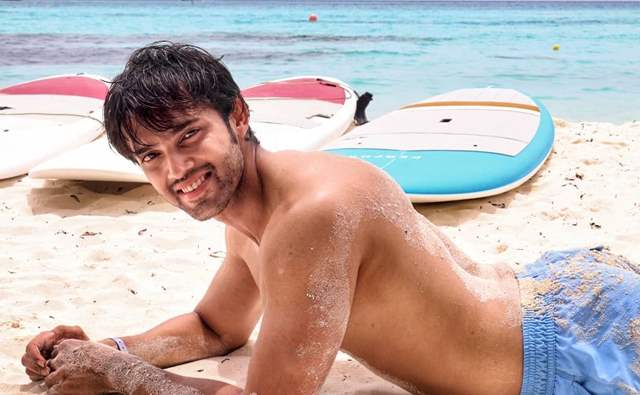 Parth Samthaan and Erica Fernandes is been loved by the audience in Star Plus Kasautii Zindagii Kay 2 and the two will soon be seen in the digital platform.

Recently both of them announced their digital debut. Erica will be making her digital debut with Vikas Gupta’s next show. The same was revealed by Ekta Kapoor through a social media post that read, "He mad n he is creative ...n knows the youth like no other! The craziest script with d best characters ! Veryyyyyy soooooon #ericawillbewebbed".

And recently, there was news that Parth Samthaan will be paired opposite Erica. India Forums got in touch with Parth Samthaan to know the truth about the story, Parth denied the news saying, "Not at all, I am working on a new show but not associated with any one of them."

Well, that puts all those rumors to rest!

Erica Fernandes on her first meeting with Parth Samthaan

Amitabh Bachchan Blasts Troll Who Asked Why He Doesn’t ...
18 minutes ago

Janhvi Kapoor calls the journey of discovering 'Gunjan ...
37 minutes ago