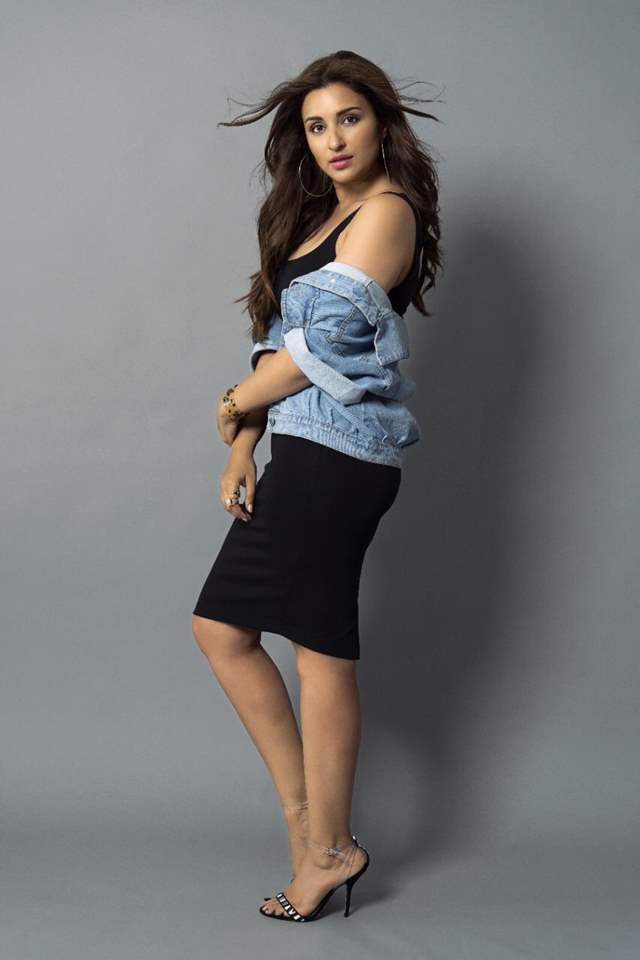 Versatile actress Parineeti Chopra says she has always tried to change the narrative of how women should be portrayed on screen right from her debut. Parineeti with her superlative performances in Ladies Vs Ricky Bahl, Ishaqzaade, Shuddh Desi Romance, Hasee Toh Phasee, among others, had established herself as an effective, unconventional counterpoint to the Bollywood norm that heroines should play a certain type of roles and look a certain way.

“I strongly feel that actresses have to change the narrative of how women are portrayed on screen. Right from my debut, I have tried to do this. I have always taken it on myself to do something out of the ordinary, not portray the quintessential heroine that Bollywood has tried to depict for ages.”

Pari, through her last three releases The Girl On The Train (TGOTT), Sandeep Aur Pinky Faraar (SAPF) and Saina, has shown her intent to play diverse roles that brought to screen confident, unconventional heroines who are in control of their own destiny.

“My last three films - TGOTT, SAPF and Saina were also an attempt by me to give varied, bold, confident, ambitious heroines to audiences. My next film choices will resonate this thought process too because I definitely want to do my bit to portray women better.”

Pari wishes that all the actresses in Bollywood should be conscious about how they represent women on screen. She says,

“If all of us are able to change the way women are presented on screen, it will go a long way in changing the perception of girls in our society. Cinema can impact the minds of audiences and so, let us use this medium to affect positive changes in our society.”