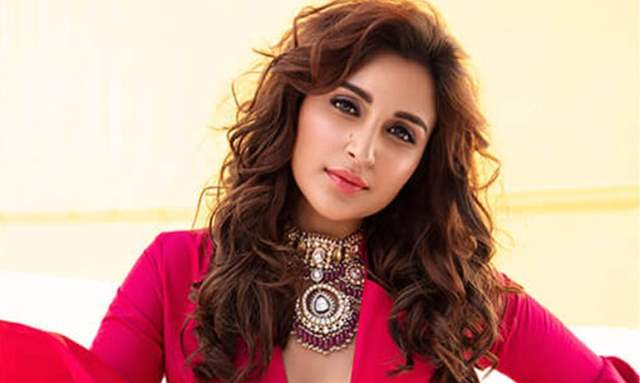 ALTBalaji and ZEE5 totally won the hearts of the audience with the release of the first season of 'The Test Case' featuring Nimrat Kaur, who portrayed the role of an Army officer. The show was a huge hit and the audience and critics alike had highly appreciated the subject and the detailing of every pivotal character.

After such a phenomenal response from the audience, the makers have recently announced the second season of the show, 'The Test Case 2', creating huge anticipation and curiosity among the audience, wondering who will play the female lead this time!

Not just that, the announcement has also led to several speculations suggesting names of talented actresses being considered for the show. A source informs, "Since it's the title role, the makers are looking for someone who could pull off the role with great conviction and responsibility. It's learnt that they are considering Parineeti Chopra for the same since she is a versatile actor and has great screen presence."

Well, as of now only time can tell but the fact that the second season is announced has itself created a huge stir amongst the audience. Those who have watched the first season of the show cannot wait for the second one to start.

‘The Test Case 2’ revolves around a woman officer’s journey to prove that she can stand head-to-head in a conflict and combat zone and take on the enemy. And at no point in the mission, will she step back, develop weak knees or crack under pressure.

The second season is all set to get bigger and edgier than the first one. Set in the paradise of India, Kashmir it will be a classic story of a woman’s relentless search for a man whom she has to hunt, or else she will not be able to ?nd redemption. It is a story of belief, loyalty, espionage, and guerrilla warfare.

Produced by the Juggernaut Productions and written by Sagar Pandya, the filming for ‘The Test Case 2’ will soon begin!

This roller-coaster ride is all set to get more thrilling and fulfilling. Hang on tight! More details to be revealed soon and if you haven't watched the first season, do watch it now!

My emotional memory helps me shape my character in Anupamaa: ...
29 minutes ago

Barun Sobti says his transformation for Halahal was 'a bit ...
31 minutes ago