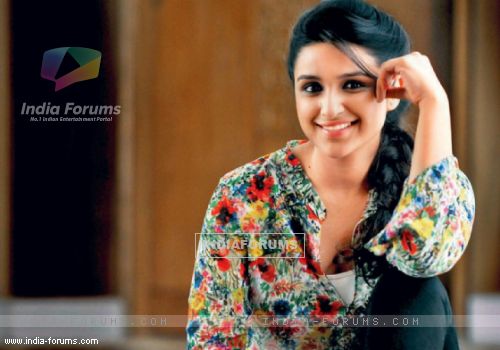 Bollywood actress Parineeti Chopra has amassed a following of over five million on micro-blogging website Twitter. She will treat her fans to a live chatting session on Tuesday.

The excited actress, who ventured into tinsel town with the 2011 film "Ladies vs Ricky Bahl", took to Twitter to thank her fans and well-wishers.

Parineeti is active on social media platforms to share updates about her personal and professional life.

The "Ishaqzaade" actress was last seen on the big screen in the 2014 film "Kill Dil" along with actors Govinda, Ranveer Singh and Ali Zafar. But as of now, the actress has no movies in her kitty.