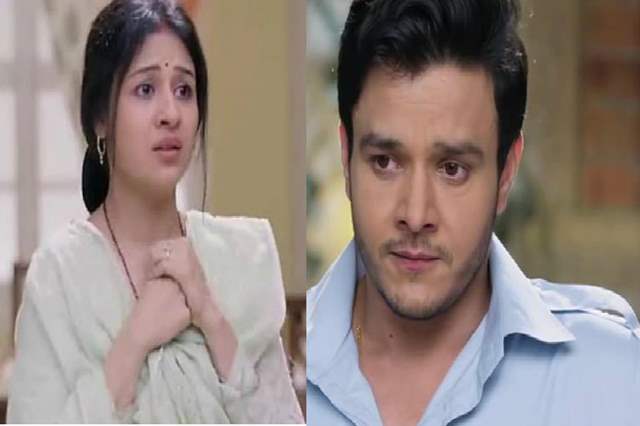 Actors Paridhi Sharma and Aniruddh Dave who are currently seen in the TV show, 'Patiala Babes' have suddenly been an given an ouster. While it's shocking for the fans, it's equally staggering for the stars too. Their role got axed overnight and they too got to know about it on Tuesday.

The show is about to take a leap and the reports are that after that the story will revolve around the character of Ashnoor Kaur. In a report by Bombay Times, Paridhi talked about her being ousted from the show.

She said,"I got to know about my exit only on Tuesday. In any case, I wasn’t satisfied with the way my track was shaping up. It started off as a strong and inspiring character, but the storyline digressed and my character started slipping around two months ago. I never wanted to play mother to a teenager, but I took up the show for my role. I am glad that I am not a part of the leap, as there was nothing in it for me to explore. Had they not decided to end my track, I would have exited the show myself. It’s just that it has happened the other way round.”

Aniriddh however, was composed and said,“I believe that every show goes through a change after it reaches a saturation point. I am happy that my character Hanuman Singh was loved, as he was someone who believed in women’s equality and rights.”

The news has created an unrest among the fans as they didn't expect the show to change so dramatically within such a short span of time.

Your Favourite Actors Speak About Their Alternative Career Options And ...

A HUGE FAN 9 months ago I don't think season 2 of PB will survive. The show started off strong but went downhill real fast in a few months.

Devilow0405 9 months ago Omg it is about time, these talented actors are out from this unprogressive show, such good actors are wasted in this show. Please take up some better roles paridhi and Aniruddh you both deserve it.

girlTalks 9 months ago she is right , they made her behave like someone else since the marriage track .no idea what made the creatives think showing Mini as victim specially when her mother was trying to make her life after going through the trauma was what audence wanted.

Juhi_04 9 months ago Moral of the story: Never trust any Indian show as they only want ratings no matter what nonsense they have to show for it. Ab to mujhe kabhi kabhi Aladdin ka bhi darr rehta hai ki usme bhi gadbad na kar de.

MeeraKaul 9 months ago I am glad. They had butchered their track. The last few episodes were ridiculous