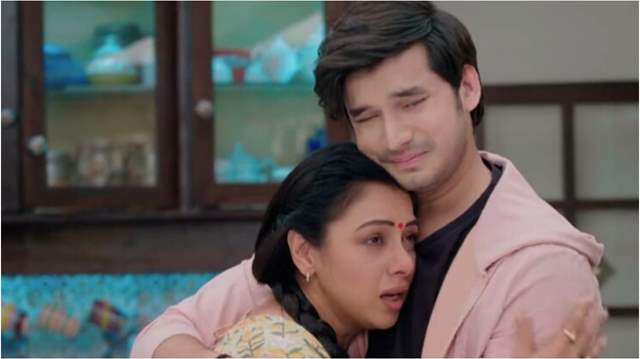 Paras Kalnawat is currently in news for apparently breaching the contrack with the channel and makers of Star Plus show ‘Anupamaa’. The actor apparently signed a ‘Jhalak Dikhlaja’ on a rival channel without prior discussion with the makers of ‘Anupamaa’. As a result of this, the makers terminated his services in ‘Anupamaa’ and have apparently roped in another actor for the role.

The producers issued a statement on the matter which stated, "We as a production house won't entertain breach of contract.  We have terminated his services as an actor with immediate effect. We wish him all the best for his future endeavors".

While Paras spoke to a leading portal and revealed that he hadn’t signed the show on the rival channel when the news came out, he now took to Instagram and posted a long note on his exit from the show. Paras shared a beautiful reel with his potential love interest in the show Sarah played by Alma Hussein and signed off as Samar Shah.

He wrote: Every journey has an end to it. Will miss bunch of people from my team. Will definitely speak about my side of the story and what i had to face being part of the show. It was nothing less than a nightmare. People close to me in the show were well informed about me being unhappy around but no actions were taken. It's indeed a mix feeling. A sigh of relief with a drop of tear. Will always be thankful to Rajan Sir, Romesh Sir, Vivek Ji, Aarif Ji, Gulshan Ji, Sunand Sir and the entire DKP team for giving me this opportunity and for making me part of this beautiful show and will always be grateful for all the love you'll have given me. I've worked with one of the best producers, best direction team and the best DOP. But the show must go on. Will give my best wherever I go and will make my actions speak louder than words.

SIGNING OFF AS SAMAR SHAH.

Thank you for loving and supporting me as Samar Shah, Give the same love to the new actor playing Samar Shah and the show.

Love you all and as demanded by my insta fam here's a reel on kesariya.

What are your views on the controversy? Hit the comment section below. 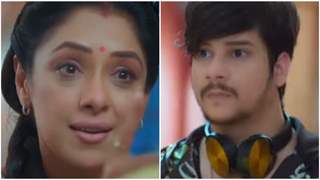 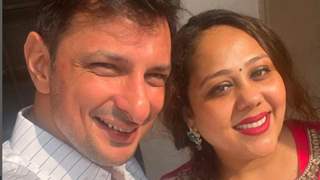 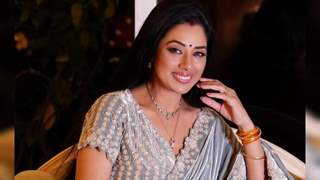