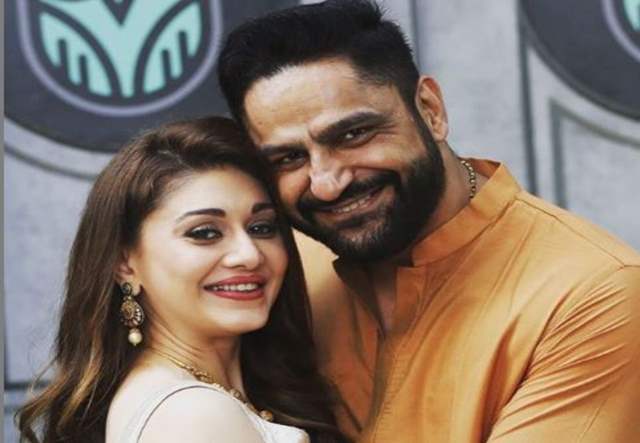 Wild card entrant Shefali Jariwala seems to have made her mark in the Bigg Boss 13 house. Her game plan and strategy looks good and she is emerging as a strong contestant amongst the housemates. While she is fighting it out inside the house, her doting husband Parag Tyagi is supporting her from outside the house.

In a recent interaction with Spotboye, Parag revealed how he met Shefali and also opened up on their lesser known love story. Parag shared that they met at a common friend’s dinner party and it was love at first sight for him. After the party, the two started going out and he realized that he had fallen for Shefali’s middle class values and upbringing. Parag shared that Shefali is extremely caring about her family and friends and that’s what he likes the most in her. Later, after a few meetings, Shefali also started liking him and when Parag proposed to her she said yes.

When asked about planning parenthood, he quipped, “We want to plan our child when we both can give time to the kid. It’s on the list but when will it happen, we can’t say as of now.”

What do you think of Shefali’s game plan in Bigg Boss 13? Let us know in the comment section below.