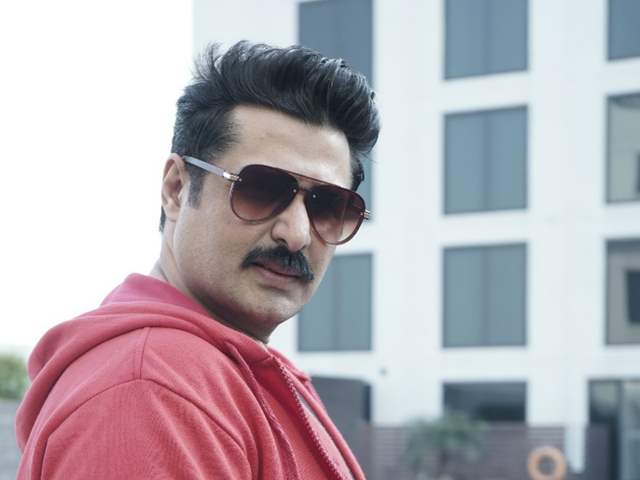 Since his debut in the lead role in Ekta Kapoor’s Kabhii Sautan Kabhii Saheli, Pankit Thakker has come a long way. Over the years he has been a part of a number of hit shows such as Kumkum, India Calling, Special Squad, Dill Mill Gayye and also worked with National Award-winning director Hansal Mehta. His last web series Scam 1992 was a roaring success. Back on the tube with Aapki Nazron Ne Samjha produced by Full House Media (Sonali and Amir Jaffar), the actor is happy with his journey and the appreciation the show has been garnering.

“It feels good when your work gets noticed and your fans tell you how much they want to see you on screen. I am looking forward to more such wonderful experiences in future… The buzz around Aapki Nazron Ne Samjha has been amazing too. The title of the show is apt as per the story and the song has really caught up with the audience. My experience working with the team is amazing. In the last five years I have done the best shows of my career with Amir and Sonali Jaffar (Bahu Humari Rajnikant and Tujhse Hai Raabta apart from Aapki…),” he says.

Thakker shares that he plays an author-backed role in the show and is an integral part of the story. He is glad that the producers considered him for this special role. “Both Sonali and Amir are like my family in Mumbai. They have really stood by me in one the darkest phases of my life, guided and mentored me. I have a lot of regards for them and an immense amount for them,” he continues, “Sonali’s narratives are so powerful, she puts into the show exactly what other writers struggle to convey. If I was a budding writer I would’ve wished her to be my mentor. Her characters are intense and layered. They are all relatable. This show is high on concept and is not the kind of narrative you see often on Indian Television.”

Talking about the response he has been getting around his character, Thakker describes, “It has been no less than amazing. Fans write to me about what they liked and how much they look forward to see what my character would do next. I remember once an entire tourist bus came and each and every person wanted a selfie with me.”

The best thing about the entertainment industry, according to Thakker, is that one gets to meet a set of people who are creative and brilliant.

“I have worked with the Crème de la crème of the entertainment industry like Rajukumar Hirani, Pritam, Sanjay Gadhvi, Ekta Kapoor, Binaifer Kohli, Hansal Mehta, Binod Pradhan, Prahlad Kakkar, Amir and Sonali Jaffar etc. And they have one thing in common, they are hardworking and creative. They bring out the best in you. That’s what I like about this industry,” he signs off.