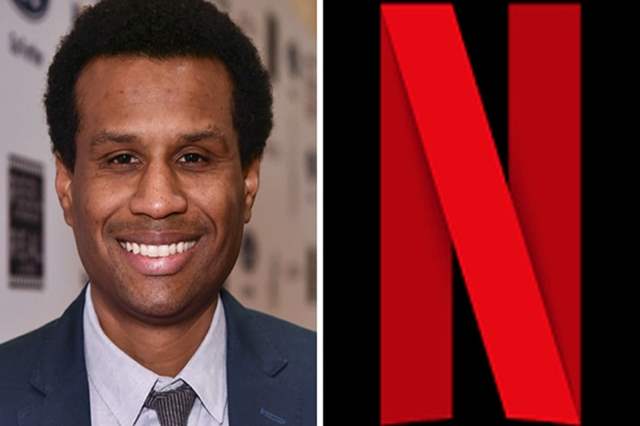 It shouldn't come across as a major surprise that it is streaming giants in these unprecedented times that have managed to not just achieve immense success but also score big. And it is the streaming giant Netflix, that has managed to only add to this huge success. The giant finds itself adding  10.09 million subscribers during its second quarter, raising its global base to nearly 193 million. And as the studios push back movie release dates because of the COVID-19 pandemic, the streamer finds itself virtually the only game in town when it comes to delivering movies to a (literally) captive audience on lockdown.

Helping lead that charge is Tendo Nagenda, vp original films, who took the position in August 2018 after nearly nine years at Disney. It was this spring that the earliest seeds of his labor bore fruit: Spike Lee's Da 5 Bloods, the first project given the green light under his reign, generated all-important social media buzz and already is in the awards-season conversation. More high-profile features followed, including the Mark Wahlberg starrer Spenser Confidential ("action-comedy is an area that audiences have been starved of and respond to," he says) and the very recent Charlize Theron action vehicle The Old Guard, which drew rave reviews and has audiences clamoring for a sequel ("It's a high possibility," is all he's willing to say).

During the pandemic, Nagenda is working rom the home he shares with his partner, Chelina Odbert, the co-founder and executive director of nonprofit design firm Kounkuey Design Initiative. While on lockdown, Nagenda says he tries to draw a hard line separating work and home life, setting aside time to cook and learn guitar, even as the days are filled with the noise of the renovation crew working on their home, nestled in the hills between Beachwood Canyon and Los Feliz.

On another note, when he was asked what's on the list of their dream projects, he said, "We're looking at big, broad-audience, PG-level adventure films as something that we want to get into. Something along the lines of the first Star Wars, or Harry Potter 1 and 2. A lot of family live action, fantasy, spectacle movies that we think are big and can play great. A Jumanji-type of story. That is the next frontier."