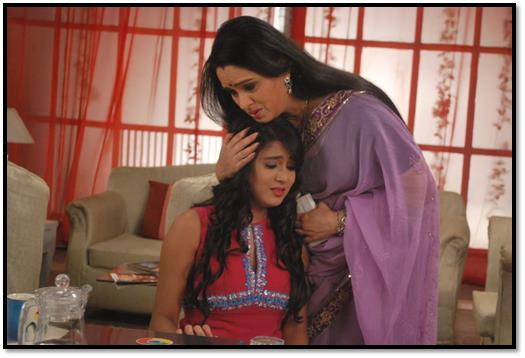 Sony Entertainment Television's popular show Ek Nayi Pehchaan has grabbed many eyeballs ever since the entry of Pallavi Ajmera (Padmini Kolhapure). The show which has seen many twists and turns in the recent times is all set to give its viewers another shocker.

In the upcoming episode Pallavi and Suresh will be visiting the hospital only to detect the Pallavi is suffering from cancer. The story will take a fold when now Sharda (Poonam Dhillon) will be seen taking care of Pallavi's children in the absence of her. Sharda's motherly nature will force her to be kind to her own enemies who have destroyed her family and happiness.

What is in store for Sharda?