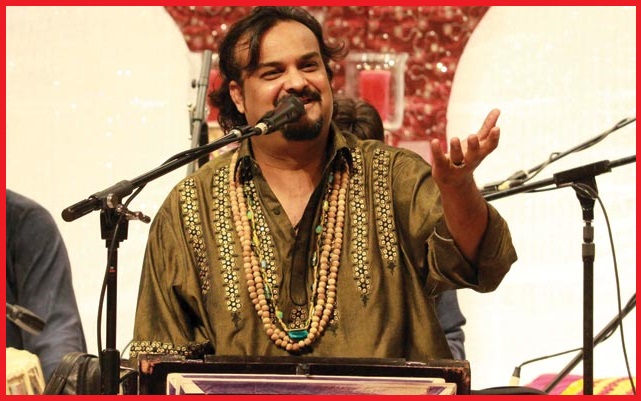 Renowned qawwalli singer Amjad Sabri of Sabri brothers has been shot dead.
As per reports, he was killed in Karachi in the broad daylight. Motorcyclists started firing on Amjad's Honda Civic car in Liaquatabad, said  SP Asghar Usman.
Soon after the firing he was rushed to Abbassi Shaheed Hospital, where he was pronounced dead on arrival. The condition of his driver too is critical.
Singer Shafqat Amanat Ali from Pakistan has expressed his shock after hearing the news. "Extremely shocked to hear about the killing of Amjad Sabri. The news is horrifying. A massive loss for Pakistan and our music fraternity", added Shafqat
Investigations are on and the search operation to nab the killer have been started in full force.
India forums Bollywood team extends its heartfelt condolences to the family of the deceased and may God grant courage to the family to bear the loss.
May his soul rest in peace.

+ 5
4 years ago rest in peace this is so shocking! no words.

+ 2
4 years ago Innal lillahi wa innal illahi rajeeun, may Allah grant him the highest rank in jannah and give sabr to his loved ones

4 years ago Very unfortunate incident. May his soul rest in peace!!

metronome 4 years ago God! When will all this end???

4 years ago Shocking and Sudden demise of Amjad Sabri made everyone sad. RIP
May ALLAH grant him highest rank in Jannah. Ameen