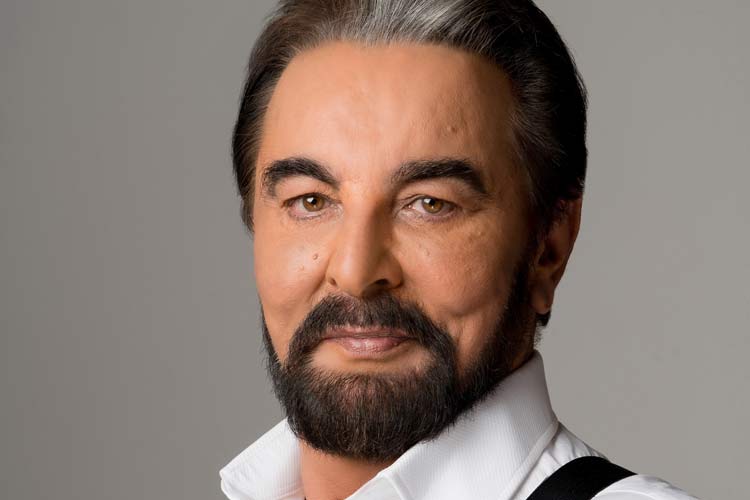 Unhappy with the censor board, veteran actor Kabir Bedi says it is damaging India's image and has called the Chairman of the Central Board of Film Certification (CBFC) Pahlaj Nihalani a disaster.

Kabir on Thursday took to Twitter, where he shared a link of an article shared by a user that stated that "India's censors now won't allow the word 'cow' in a documentary about a Harvard economist".

Tagging the Office of the Prime Minister, the 71-year-old actor wrote: "Censor Board has no idea how much it is damaging India's image with their stupid demands. Pahlaj Nihalani is a disaster."

A documentary on Nobel Laureate Amartya Sen was refused green signal by the censor board over the use of words "cow", "Gujarat", "Hindu India" and "Hindutva", used by Sen in the film.

The film, set against the backdrop of the 1975-77 Emergency, features Neil Nitin Mukesh, Kirti and Kulhari Tota Roy Chaudhary.

It also stars Supriya Vinod and Anupam Kher and has characters inspired by the late Prime Minister Indira Gandhi and her son Sanjay Gandhi. It is scheduled to release on July 28.

'Tujhse Hai Raabta' to take a Leap; Checkout their Post Leap ...
23 minutes ago

Karan Johar’s Takht put on Hold; Plans for another film ...
36 minutes ago

Kartik and Naira to Separate AGAIN in Yeh Rishta Kya Khelata ...
44 minutes ago

Namish Taneja all set to feature in 'Aye Mere Humsafar' as ...
59 minutes ago