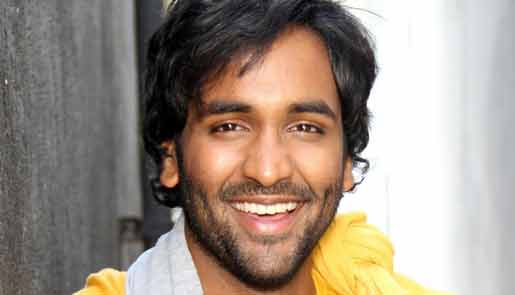 Over 100 filmmakers have been shortlisted for the inaugural edition of the Vishnu Manchu Short Film Contest. Their works will now be watched and judged by a jury.

The winner of the contest will get to direct a feature film for Vishnu's home production.

"(As many as) 102 filmmakers have been shortlisted from the preliminary round. Their films will now be watched and judged by jury who will further filter another list of contestants for the next level," read a statement.

Vishnu, who impressed with the response to the contest said: "This is a baby step towards spotting talent".

The public can view the shortlisted films on 24 Frames Factory's official YouTube channel.