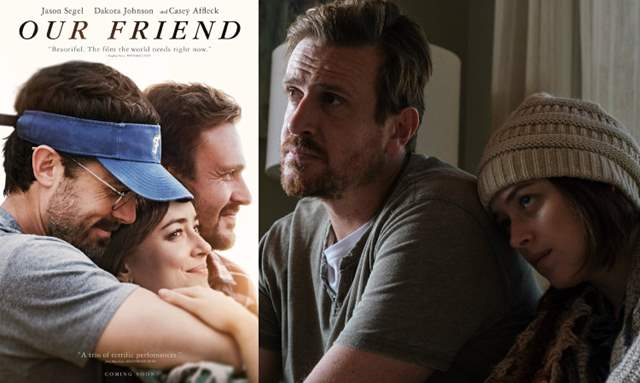 Our Friend is the story of a caring and selfless man - Dane Faucheux (Jason Segel) who shelves his life to help his friends/couple - Matthew Teague (Casey Affleck) and Nicole Teague (Dakota Johnson) as she is diagnosed with cancer.

The diagnosis of Nicole’s ovarian cancer in 2012 gravely affected the people around her, but a mere ‘family friend’ was the one who came to her family’s rescue as they struggled to see her body cripple due to the terminal illness. Despite the removal of her tumour, Matthew is informed that the disease had spread everywhere. 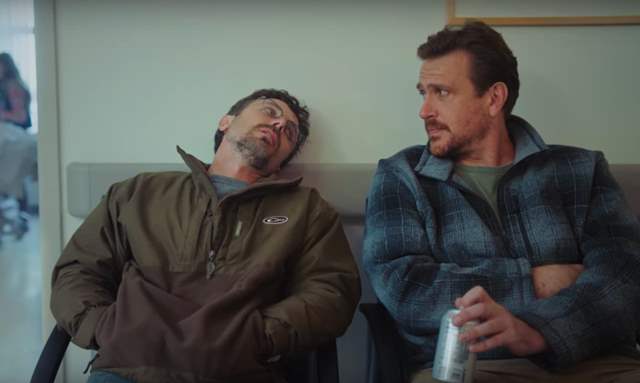 While Matthew worked as a journalist for The Atlantic, Nicole had been an actor when they were living in New Orleans where she had met Dane who worked as a technician at the theatre. Unaware of her marriage, Dane asks her out and the three transpire to be best buddies, over the years to come.

Being a close friend, Dane would often help watch their kids when Matt went away on long assignments. Right from doing the dishes to moving in with the couple to help them get through the rough patch, Dane does it all - without expecting anything in return.

Usually, there’s a lot of scepticism involved in films themed around terminal illness as the audience already knows how a story would be concluded. However, the film is based on Teague’s real-life story and his award-winning Esquire article - ‘The Friend: Love Is Not a Big Enough Word’. The film ‘Our Friend’ closely matches the article into the cinematic format and as life throws unexpected hurdles to cross, the film’s theme and character are excellent factors to catalyse the audience’s emotion and connect with a protagonist’s story. 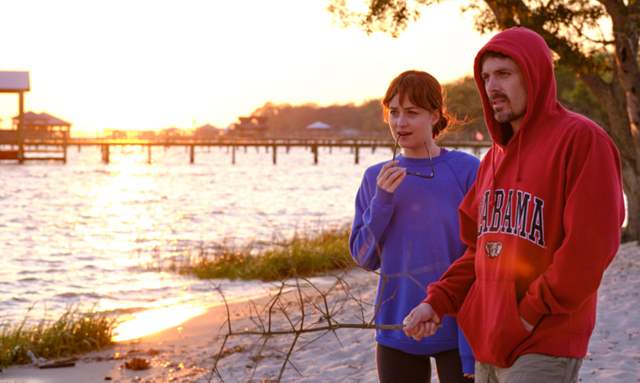 The wavering narrative could take you out of the film. But it establishes the relationship between the three leads and balances the heavy moments with happier aspects. Whatever grievances you may have with the treatment, you can’t deny the three lead actors' commitment in their depiction of the fragmented, but unwavering love their characters have for each other.

Gabriela Cowperthwaite’s direction followed by her worthy choice of the cast is one of the key elements to hit the audience at their pressure points. The director has managed to put life into a dull, edgy and heartbreaking storyline with a zest of happiness and Dane’s comic personality. The theatre-tech guy manages to light up even the difficult moments of life and Jason Segel turned out to be a worthy choice for the character. Having performed such characters before, Segel effortlessly slides his foot into Dane’s personality. 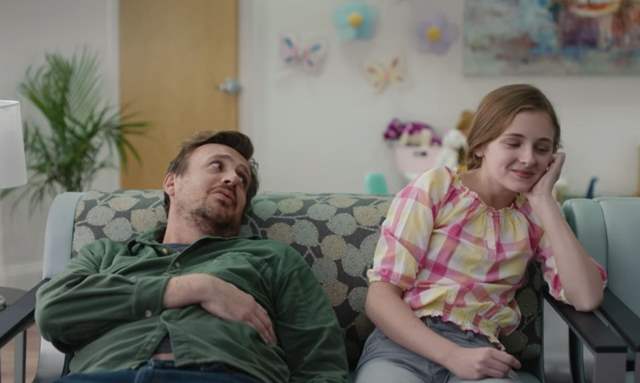 The film’s happy-sad moments keep the audience at bay, fencing them from entering the land of total sadness but as for the detours, the movie takes that drag it into the touchy-feely territory. Dakota Johnson’s embodiment as Nicole Teague is quite justified as she perfectly enacts the grief of a woman coming to terms with her mortality, as she slowly succumbs to cancer invading her body and mind, but not her spirit.

In conclusion, ‘Our Friend’ lacks the ability to add new dynamics to the terminal illness themed films. But, it is definitely worthy add in the collection of good films, all thanks to Cowperthwaite who managed to breathe life into the story on the cinematic front. (Not every film inspired by literature turn out to be good.) Like the essay that gave birth to Our Friend, it starts off as one thing and ends up as an ode to one hell of a BFF for the ages. The director gives time for the crucial and hard-hitting moments to sink-in leaving the screen mute for a few seconds.

"I just choose something that will be worth leaving my home for": Saif ...

Hina Khan comes out in support of Swapnil Shinde: You choose to do ...