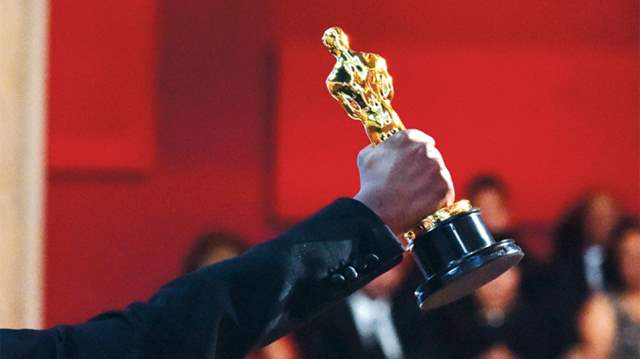 Apart from a range of films being constantly delayed one after another, we can now see that Oscars 2021 has become the latest ceremony to be postponed.

As a result of the global pandemic, the 93rd Academy Awards ceremony has been pushed back from Feb. 28 to April 25, the Academy of Motion Picture Arts and Sciences and its Oscars broadcasting partner ABC announced on Monday. In turn, the Oscars eligibility period for feature films — which began on Jan. 1, 2020, and was set to expire at the end of Dec. 31, 2020 — has been extended to Feb. 28, 2021. The Hollywood Reporter exclusively reported on Sunday that this was set to happen.

While highly unusual, these moves are not unprecedented. The Oscars has been delayed three times before — due to LA flooding in 1938; following the assassination of Dr. Martin Luther King, Jr. in 1968; and after the attempted assassination of Pres. Ronald Reagan in 1981. And, as I noted back in March, the Oscars eligibility window was extended beyond the traditional 12-month period once before, ahead of the 6th Oscars. (That ceremony, in March 1934, was preceded by a 17-month eligibility window spanning Aug. 1, 1932 through Dec. 31, 1933, so that thereafter the eligibility period could be the actual calendar year preceding each ceremony, Jan. 1 through Dec. 31.)

In a statement, the Academy indicated that the Oscars will still be held "at the Dolby Theatre at Hollywood & Highland Center in Hollywood" and "will air live on ABC," an apparent rejection of the possibility of a pre-taped and/or virtual gathering. And the Academy emphasized, "The intent going forward is to ultimately return to awarding excellence for films released in the January-December calendar year."