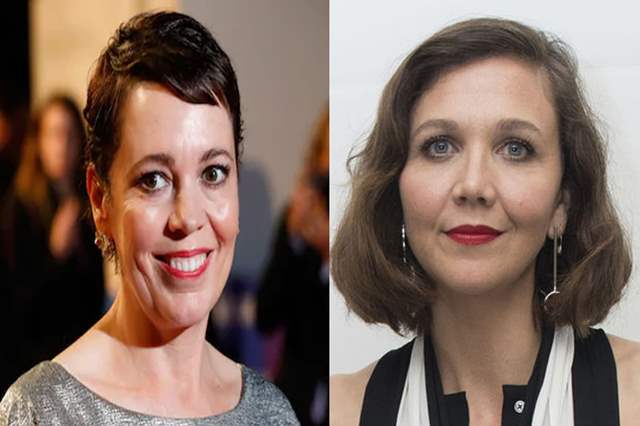 After having had a prolific and absolutely amazing acting career so far, actor Maggie Gyllenhaal is all set to make her directorial debut which will be the feature adaptation of The Lost Daughter. Gyllenhaal also penned the script, which is based on the novel by best-selling author Elena Ferrante.

While the film had already roped in Jessie Buckley and Peter Sarsgaard, the latest to join and, in fact, lead the cast is none other than actor and former Oscar winner, Olivia Colman.

The Lost Daughter tells the story of a college professor (Colman) whose own psychological trauma begins to resurface after meeting a woman (Johnson) and her young daughter while on summer vacation.

“When I finished reading Elena Ferrante’s ‘The Lost Daughter,’ I felt that something secret and true had been said out loud. And I was both disturbed and comforted by that,” Gyllenhaal said in a statement. “I immediately thought how much more intense the experience would be in a movie theatre, with other people around. And I set to work on this adaptation. I find that the script has attracted other people interested in exploring these secret truths about motherhood, sexuality, femininity, desire. And I’m thrilled to continue my collaboration with such brave and exciting actors and filmmakers.”

Gyllenhall will produce The Lost Daughter with Talia Kleinhendler and Osnat Handelsman-Keren through their company, Pie Films, along with Charlie Dorfman.