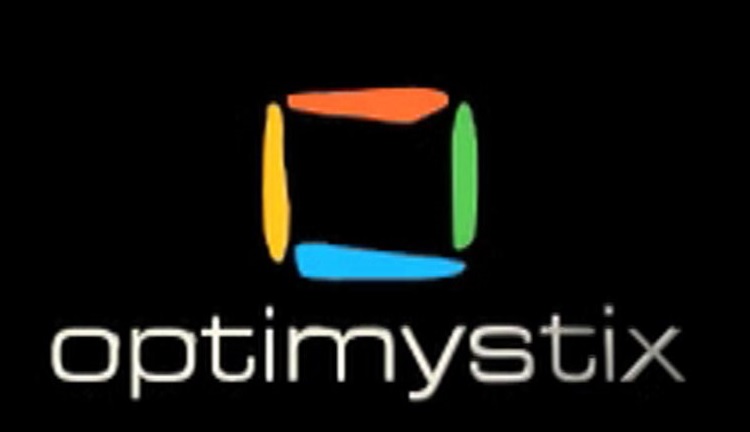 While there are news of shows going off air on one hand, we have a long list of shows waiting to hit the tube.

Optimystix Entertainment known for its works like Saas Bina Sasural, Crime Patrol and many more, a little birdie revealed about the production house working on its next project.

Our credible source reveals, "Optimystix Entertainment is coming up with a new show on Sony TV, which as of now is titled as '2050'. The cast of the show has almost been finalized and the title roles are said to be played by newcomers."

When contacted, producer Vipul Shah did not revert to our text message till the time of filing the story.

5 years ago When will it go on air Jaane kya huga aage, eagerly waiting for the show