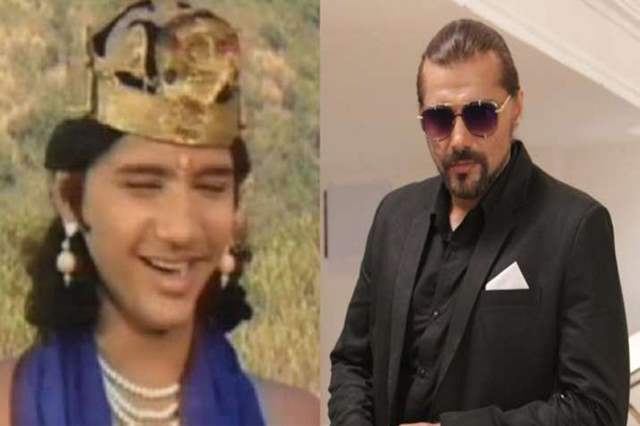 Often, we come across instances of how several actors complete a particular period of time in the industry and it is only after spending several decades that we term them to be veterans. When it comes to actor Chetan Hansraj, the man who is just 47 right now has already completed four decades in the industry.

Yes. That's right. Not many know that the young Balram in Mahabharat was played by Hansraj and during the recent rerun of the show, people noticed it and the actor has been getting calls for the same.

“Many were surprised to see me because they didn’t know that I was a child artiste. I acted in ‘Mahabharat’ when I was 14. I still remember shooting for it; there was something very special about the show. Yes, it’s been 40 years in the industry,” he smiles. So, how did it all begin for him? “I saw my cousin Jugal Hansraj’s photograph in a magazine and told my mother that I wanted to follow suit. So, we got some photographs clicked and she sent them out, it was all her hard work. I did 250 print media ads, 50 TV commercials, and seven-eight movies, too. Then I did ‘Mahabharat’ after which I took a break. A few years later, I got into modeling and eventually returned to acting,” Chetan recalls in an interview with ETimes.

Talking about his journey as an actor and the ups and downs in this field, he shares, “It’s been an exciting journey. You can never be sure of anything because there’s always something new that’s happening. Sometimes, you may feel that you have no work and suddenly, a call comes and you are all charged up. I don’t think about where my next work will come from, I always leave it to God. I’m just happy that I am in a profession where I get to play multiple characters, so it’s almost like I live multiple lives in one life. I started at five and I’m 45 today. I am looking forward to exploring different kinds of roles, including in the webspace.”