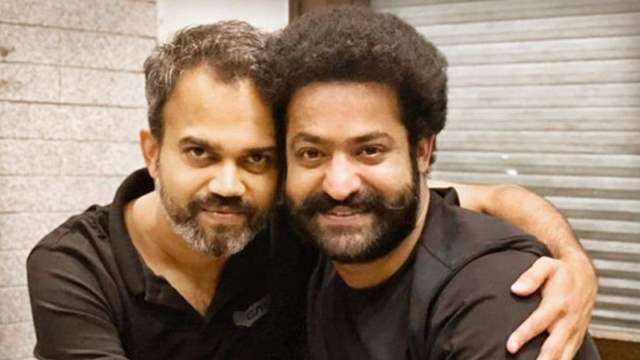 KGF director Prashanth Neel announced a collaboration with the actor on his birthday. Taking to Twitter, the filmmaker officially announced that they will be making a film together and it is reportedly titled NTR31 as it will be the actors' 31st film.

Prashanth Neel shared a picture with Jr. NTR and wrote: “The only soil that is worth remembering is the one soaked in blood!! Can’t wait to make this one with the one and only force @tarak9999 #NTR31 it is!! Wishing you a safe birthday brother. Wishing for a successful collaboration @[email protected] #HappyBirthdayNTR..”

Touted to be a high octane action entertainer, the film will be bankrolled by Mythri Move Makers and Nandamuri Kalyan Ram's NTR Arts. More details are expected to arrive soon.

Earlier today, the makers of RRR unveiled Jr NTR first look poster as Komaram Bheem in the film. He will be seen alongside Ram Charan  in this mega budgeted period drama.

The film is slated to hit the screens on October 13 this year.