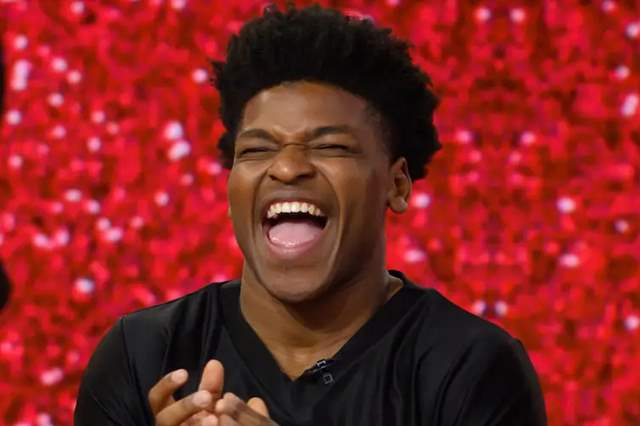 Given how the entire scenery of the representation of LGBTQ characters is changing over time, it is great to see shows like Queer Eye and now, Cheer on Netflix. Jerry Harris, undoubtedly the fan-favorite of Cheer can’t help thinking that his late mom is watching over him as he has become one of this year’s most beloved pop culture phenomenons.

“I feel like she’s very, very happy and excited for everything that’s been going on, and she’s really loving it,” Harris, whose mother died of lung cancer when he was 16, says on this week’s episode of the Variety and iHeart podcast “The Big Ticket.” “I know she’s telling me to always stay humble, because she doesn’t want to see me get a big head.”

“Cheer,” a six-episode docuseries that follows the Navarro College Cheer Team of Corsicana, Texas, a city of just 23,000 and 60 miles from Dallas, highlighted Harris’ signature overzealous mat-talking while also showing his struggle to make it onto the floor to compete.

Since the show premiered in January, Harris, who is 20, has covered the Oscars red carpet for Ellen DeGeneres, struck endorsement deals with Schmidt’s deodorant, Panera Bread and American Eagle and racked up 1.2 million followers on Instagram. Personalized recorded video messages from Harris booked through Cameo go for $150 a pop.

Variety caught up with Harris from his family’s home in Chicago.

exclusive
Exclusive Mohit Malhotra talks about reuniting with Hina Khan, if ...
40 minutes ago