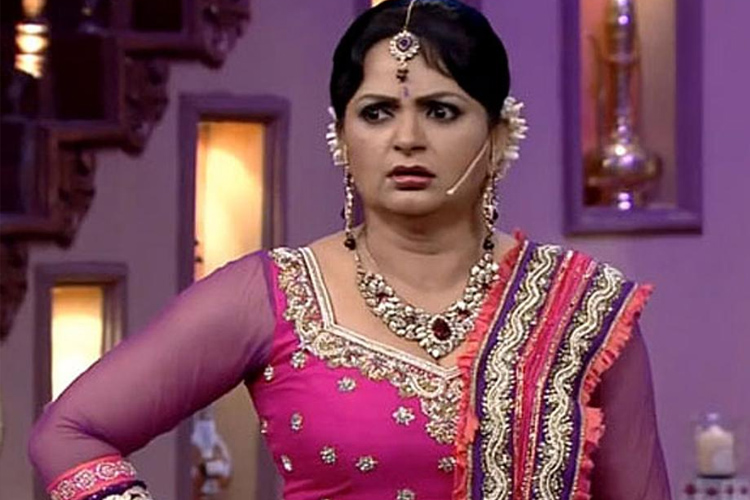 Actress, Upasana Singh who is best known for her stint in 'The Kapil Sharma Show' is facing troubled time these days.
And that is because of a particular couple who has been leaving the actress in a fix.
It so happened that, a man and his wife recently came in contact with Upasana and decided to rent Upasana's property for their office purposes.
The actress allowed the couple to use her property for their work purposes and also informed about the rent charges and the need to have an agreement.
However, the couple kept dodging the issue and used the property for a month. Upasana finally decided to reiterate the need to have an agreement and that is when the couple said that they no longer want to use the space and will leave. Even so, Upasana asked them to pay the amount for which they used the property and amenities that came with it.
As the situation went out of hand, Upasana decided to file a complaint at the Oshiwara police station.
We contacted Upasana, who said, "Yes I have complained against a couple who were using my property for office use for a month. Its been almost a month that they are using the property and have been ignoring as and when we spoke about an agreement. Now, they are not even paying the rent of a month and hence I have complained at the Oshiwara police station."
We hope the matter gets resolved soon!
0 Likes

Revealed: Details about Sunil Grover and Shilpa Shinde's ...
a minute ago