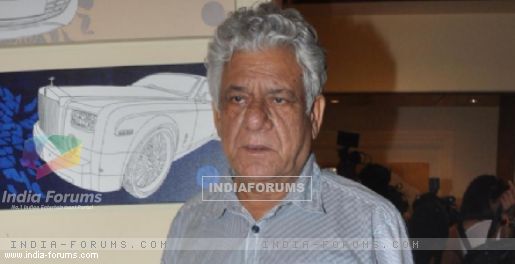 Veteran actor Om Puri, who will promote Mahatma Gandhi's teachings in a film titled "Gandhigiri", is busy shooting for the project in Lucknow.

"I'm very happy to play an NRI like Rai Saheb in 'Gandhigiri' as he upholds the importance of Mahatma Gandhi's values for today's generation. The good part about the film is that the teachings of the great leader will be shown in an entertaining way, and will not seem as preaching," Om Puri told IANS.

He went on to say that the film highlights how people are not bad by birth and that it is situations and circumstances that make them choose the wrong path.

The idea behind the film is to shed light on the importance of the values that the Father of the Nation imparted, and if anyone can lead a peaceful life by implementing those values in day-to-day life.