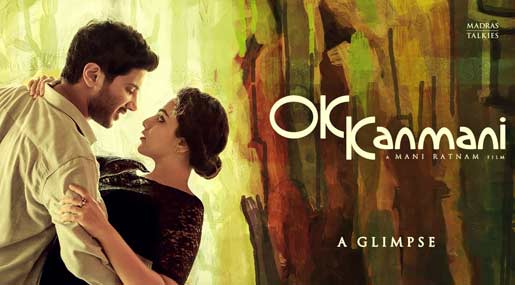 The much-anticipated album of Mani Ratnam's Tamil romance "Oh Kadhal Kanmani", which has music by double Oscar-winning composer A.R. Rahman, will be released on Saturday, the makers have announced.

Earlier scheduled to be released on Wednesday, the album will now come out over the weekend.

Starring Dulquer Salmaan and Nithya Menon in the lead, the film is said to be Ratnam's comeback to the romance genre after a decade.

Slated for release in cinemas on April 24, "Oh Kadhal Kanmani" marks the reunion of Ratnam and lensman P.C. Sreeram after many years.