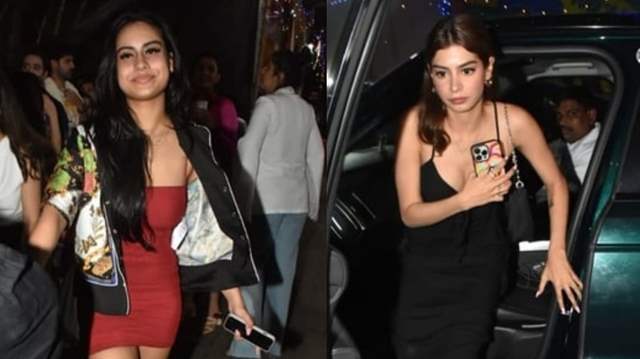 Khushi Kapoor, who will shortly make her Bollywood debut, was seen on Thursday walking into a party in Mumbai. Nysa Devgn, the daughter of Kajol and Ajay Devgn, was also spotted there.

The star kids were photographed by paparazzi as they arrived at the party and stepped out of their cars, where they were welcomed by their friends at a restaurant in Mumbai. For the party, Khushi and Nysa arrived in different cars.

Khushi Kapoor was dressed in all-black for the outing on Thursday. In a video posted on an Instagram paparazzo account, she was seen coming out of her car while wearing black heels and carrying a black bag. Nysa also made her entrance in the video while wearing a red little dress and a patterned jacket. Orhan Awatramani, a buddy who frequently posts pictures of himself having a good time with Nysa and other pals, was also seen. 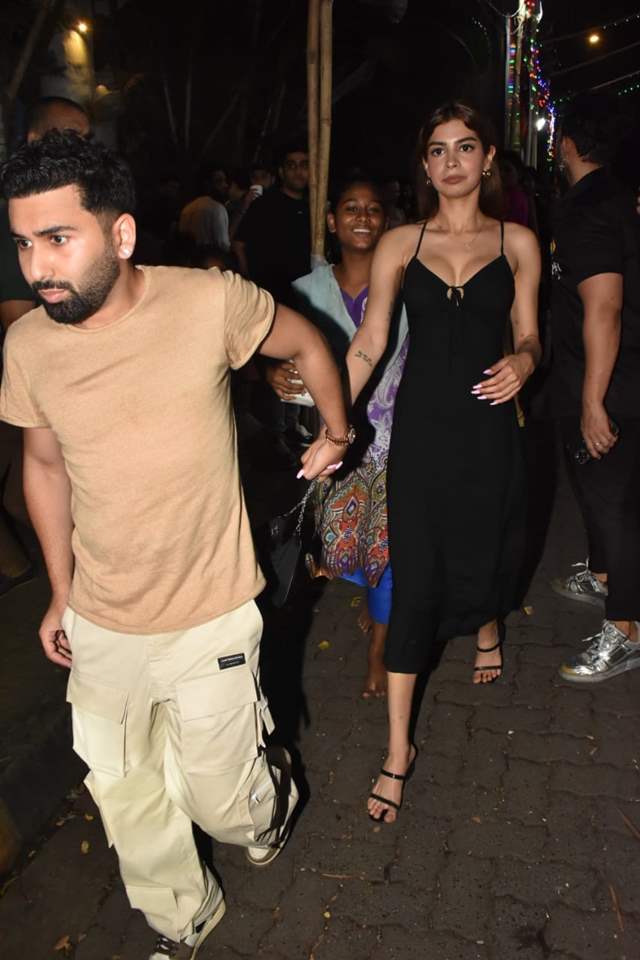 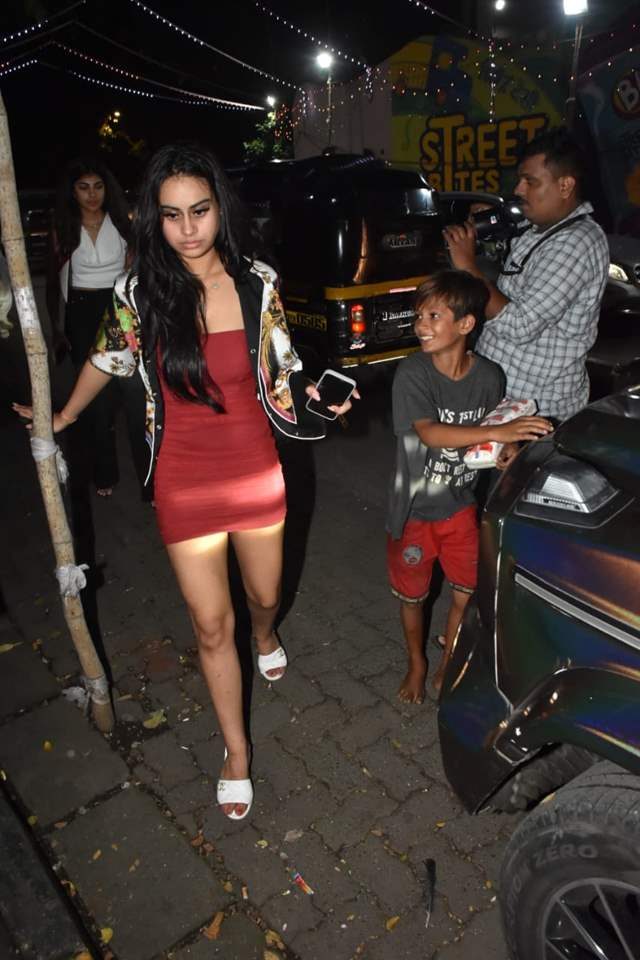 When Nysa Devgan and Khushi were first seen partying together in Mumbai, many fans expressed their reactions. They wrote remarks on a post published by a paparazzo account like "gorgeous" and "new BFFs (best friends)" in the comments box.

Khushi, the younger daughter of late Sridevi and Boney Kapoor, will make her acting debut in The Archies, directed by Zoya Akhtar. Khushi has been sighted out and about before to the Netflix movie's debut. Khushi was photographed in Mumbai with Nysa and their friends a few days after her vacation to the United States. Nysa is studying in London in the meantime, and pictures of her having fun with her friends in other parts of Europe are frequently posted online. 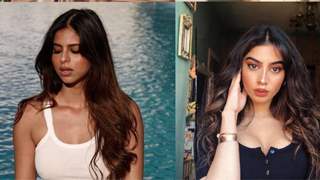