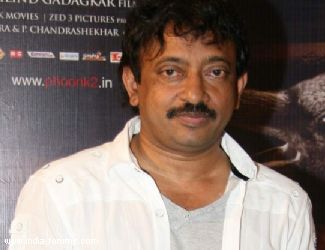 "On Twitter, they follow you and if they don't want to listen to you, they will unfollow you. So, it is their choice, not my choice. I don't have problem with anybody reading my tweet. I have nothing to hide...sometimes I could be offensive. Generally human beings are negative. There is nothing more creative than being bitchy," he added.

He claims he doesn't have any friends in the industry.

"Nobody is close to me. In fact, I don't have any friends at all. I don't have friends in personal life also. I don't see a need for friends. I am my own friend."