You are here :
OVERVIEW ABOUT
2
FILMOGRAPHY
68
NEWS
9
PHOTOS DISCUSSION FANCLUB 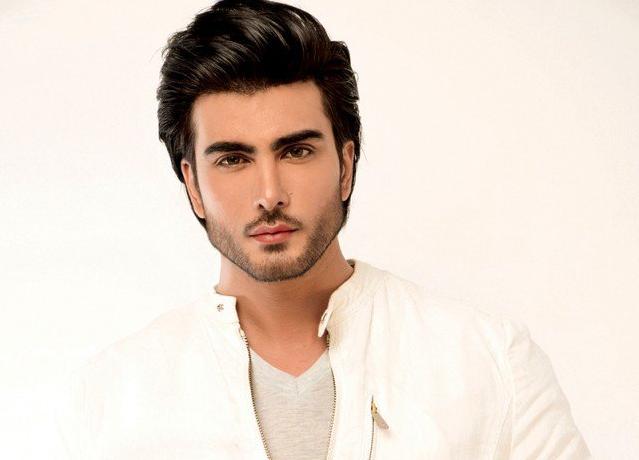 The murder of model-cum-actress Qandeel Baloch, who was strangled to death by her brother in the name of "family honour" is a "sad chapter", says Pakistani actor Imran Abbas who feels that while her ways of trying to get noticed were not decent, she wasn't a "harmful" soul.

"I am speechless. There is nothing honourable about any killing. Qandeel's murder was really a very sad chapter which left so many questions unanswered. She came from an uneducated and financially humble background. She had a very disturbed past," said Imran, who has been seen in Bollywood films like Vikram Bhatt's "Creature 3D" and Muzaffar Ali's "Jaanisar".

Qandeel's father Muhammad Azeem claimed that she was killed by her younger brother, Waseem, in the name of honour as "she brought dishonour to the Baloch name" due to risque videos and statements that she posted on social media, Dawn online had reported.

Imran feels Qandeel was subjected to insensitive scrutiny just because she behaved in a particular way.

"Unfortunately, people just look at the facade and never delve into the inner world of people who are in the limelight, for whatever reasons. This young girl wanted to make something of her life, wanted to stand on her own feet, to earn money to get her child back from her ex-husband with whom she was forcibly married at the age of 17," he said of the 26-year-old.

Imran, who has featured in acclaimed serials about women empowerment, feels Qandeel was a classic example of too much too soon.

"She was young and couldn't steer herself in the right direction because of her uneducated and poor family background," he said, and added that he doesn't disagree with the frowning moralists who feel Qandeel went overboard with her rebellious act.

"I agree that the way she tried to get noticed was not decent. But at least she was not harmful to anyone like many others in our society who cross every boundary of humanity to achieve their goals," he said.

The actor feels she certainly didn't deserve to die.

"What was her crime? Was it so big that she had to be strangled and killed? The deceptive, devious, dazzling world of glitz and glamour has lots of hidden darkness and pain which girls like Qandeel come across and suffer."

Imran feels Qandeel should have got better guidance.

"Unfortunately she was too poor to have the right connections which could even save her from this devastating end. She even asked for security. But got none. Many others have done much worse and gotten away with it.

"It was gruesome crime against humanity. The huge majority of people in Pakistan are on the same page and don't find any justification to this heinous and brutal murder of Qandeel," added Imran, who will soon be seen in Karan Johar's "Ae Dil Hai Mushkil".

6 years ago i am horrified to hear this news and so sad to hear nothing much in the media about her. god rest her soul. Why is it woman's job to save honor of the family??? why is it that her brother killed her that did not bring a shame to family?? murder is not shameful enough compare to talking nonsense and blowing kisses on twitter??? seriously??? marrying off a young girl with out her will and not giving her enough education does not bring shame to her family but poor girl trying to survive on her on own does?? double standards of this male chauvinistic world just about kills me. no matter what we say about liberation ... there is is none and this proves it over and over.