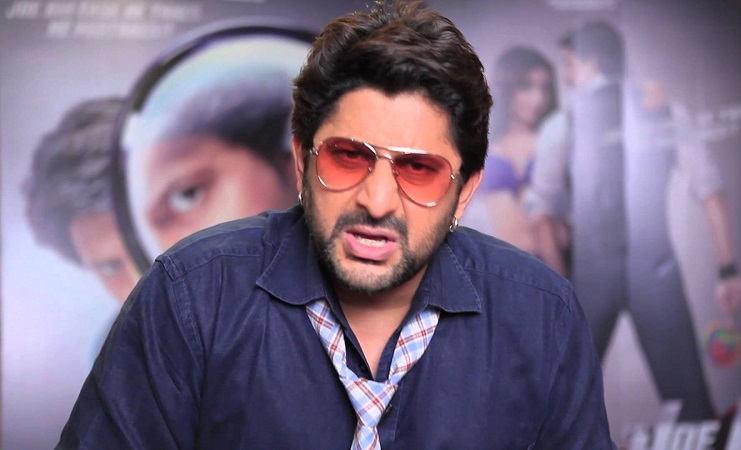 Actor Arshad Warsi, who played the lead in the 2013 courtroom drama "Jolly LLB", is not upset over being replaced by Akshay Kumar for the second instalment.

Asked about his absence in the film's sequel, Arshad said: "No, I was not upset. I would not have been here if it was true."

Arshad was at a special screening of the film on Thursday night and said the "Rustom" star is much better than he was.

"I knew the story but it was really fun to watch the film. I liked all the trauma and hassles in the film. The whole thing about a bad lawyer becoming a good lawyer was interesting. Akshay works 10 times better than me," added Arshad.

4 years ago Even if Akshay Kumar did a good job in the movie, I am still upset that you got replaced. He is a good actor, and Plays his roles very well, but all sequels should be played by the same person, as in previous film. In Munnabhai - Sanjay Dutt didn't get replaced, in Khiladi Movies - Akshay Kumar didnt get replaced. In all the good Movies, the main lead doesnt get replaced. So you did fantastisc work in Jolly LLB 1, and there was no need to replace you. I feel they were respectless against you, and you were not upset about this, sorry I dont bealive that. I feel that you are just being too Nice to show that you are upset.