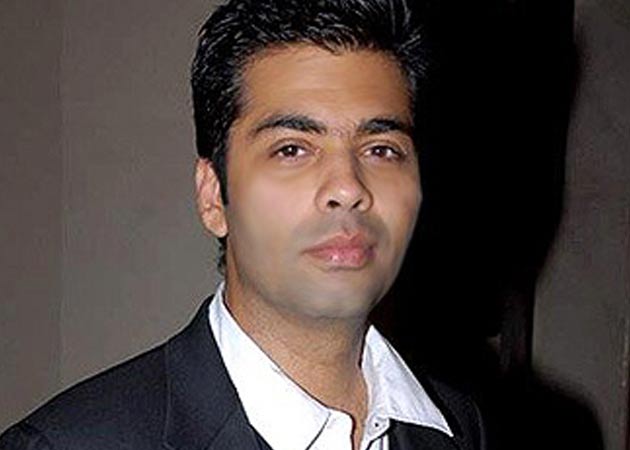 Karan Johar has often said he'd be a good father, but the filmmaker, who is a bachelor at 41, says adoption is not on his mind as of now.

When asked if he will adopt a baby some day, he said: "I am 41, and marriage has not happened, so one doesn't know. There has been a lot of talk and I have said it before, but I am not so sure right now. Right now my focus is on my company and my work."

His popular celebrity chat show 'Koffee With Karan' is entering its fourth season which kicks off Sunday on Star World.

+ 2
7 years ago why is everyone except Karan Johar are tagged?