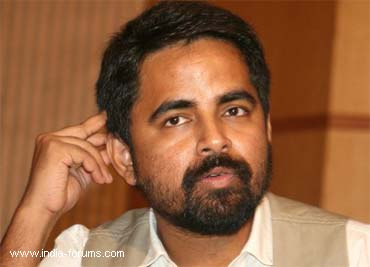 Designer Sabyasachi Mukherjee has shot down rumours that he is designing Aishwarya Rai's wardrobe for the Cannes red carpet.

"I don't know from where this news is coming. I am not styling Aishwarya for Cannes red carpet," Mukherjee told IANS.

It was reportedly said that the newly turned mom, who received criticisms from some quarters for her post pregnancy weight, will don a creation by Mukherjee during her appearance at the 65th Cannes International Film Festival.

The actress will be in Cannes May 24-25 where she will attend l'Oreal Paris - amfAR (The American Foundation for AIDS Research) dinner that will help raise funds for the fight against AIDS.

In the past, Ash opted for gowns made by some of the international designers including Elie Saab and Armani Prive.