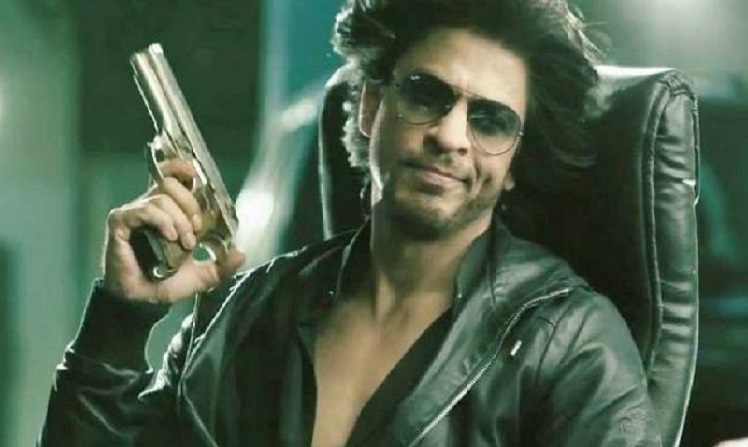 Shah Rukh Khan played the main lead in the successful 'Don' series and he impressed everyone with his amazing performance.
During the launch of 'Gully Boy', Farhan Akhtar did hint there is an important announcement ready to be made. He had said, "I have got The Sky is Pink as an actor which is being directed by Shonali Bose and there is going to be a very special announcement, but this is not the time and the platform to announce it." Many assumed it was about Don 3.
And there were also headlines of Shah Rukh Khan opting out of the Rakesh Sharma biopic and choosing 'Don 3' over it. And everyone is excited about it. Nobody plays bad as good as Shah Rukh Khan.
But did you know the Don series wasn't made keeping the superstar in mind? Ranbir Kapoor was the first person who was approached for the first film and he declined it.
Shocker right? Well, we were stumped too. A stylish series on Ranbir's filmography would have looked really cool but clearly, the actor didn't think the same.
Interestingly, Ranbir has a history of rejecting films that turn out to be successful. He said no to '2 States', 'Dil Dhadakne Do', 'Bang Bang', 'Dilwale'. He even said no to 'Gully Boy'. So it isn't surprising that he rejected Don which went on to become a superhero.
Comment your views below.
Stay tuned for more updates.
(Credits: Bollywood Life)