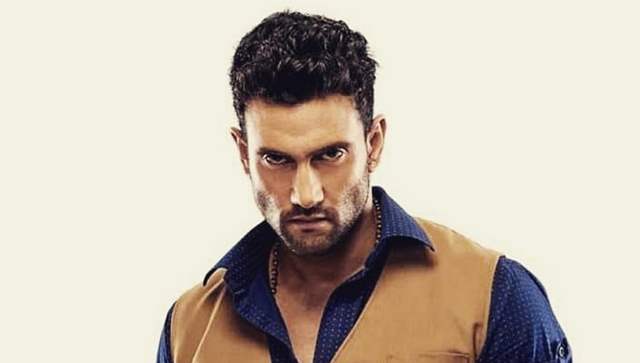 Their search ended on ‘Ek thi Rani Ek Tha Raavan’ actor Ram Yashvardhan. The masculine actor who has shows like Paapnaashini Ganga among others to his credit has signed the dotted lines and has bagged the show.

India Forums contacted Kapil Nirmal and asked about the new development. He said, “I don’t know anything about it”.

We then contacted Ram Yashvardhan who confirmed the buzz with us.

Contiloe Entertainment is known for projects like Vignharta Ganesha, Tenali Rama, Chakravartin Ashok Samrat among others.

We promise to bring more updates about the show.