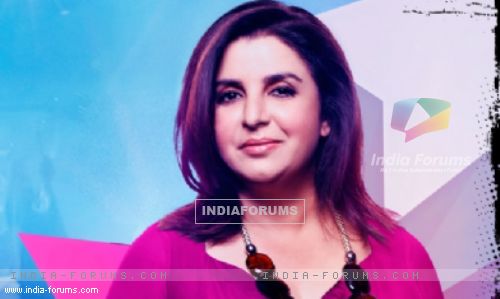 Mumbai, Jan 29 (IANS) Choreographer-filmmaker Farah Khan, who's "Happy New Year" starring Shah Rukh Khan, Deepika Padukone, Boman Irani among others was one of the biggest blockbusters of 2014, says she is not in a hurry to start her next film.

"This year I'm taking rest. I've three children..I'm taking them on vacations. I'm enjoying their football matches and spending time with my family...enjoying my life. I'm not a machine," Farah said at a painting exhibition here Wednesday.

On being asked whether her next film will also be with Shah Rukh, she said: "I'm hoping... it would be yes I think, we are discussing something together."

Farah is currently busy in hosting "Bigg Boss Halla Bol" the extended series of "Bigg Boss 8". The grand finale of the show will be held Saturday.