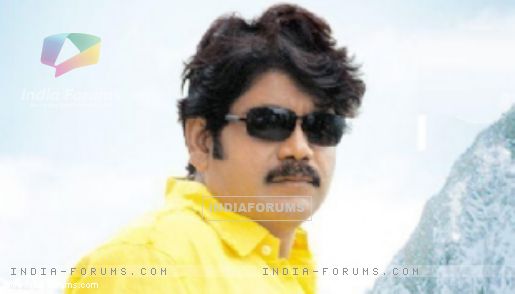 Actor Akkineni Nagarjuna has rubbished rumours about being part of the Telugu remake of recent Kannada hit "Mythri". Although he said he really liked the film, he's not doing the remake for now.

"I was very impressed with 'Mythri', as it has a lot of values and messages. There have been speculations that I'll be doing the remake, but nothing has been finalised yet," Nagarjuna posted on his Facebook page.

Directed by Giriraj, "Mythri" is the story of a young slum dweller, who goes on to participate in a realty show hosted by Kannada superstar Puneeth Rajkumar, who played a cameo in the film.