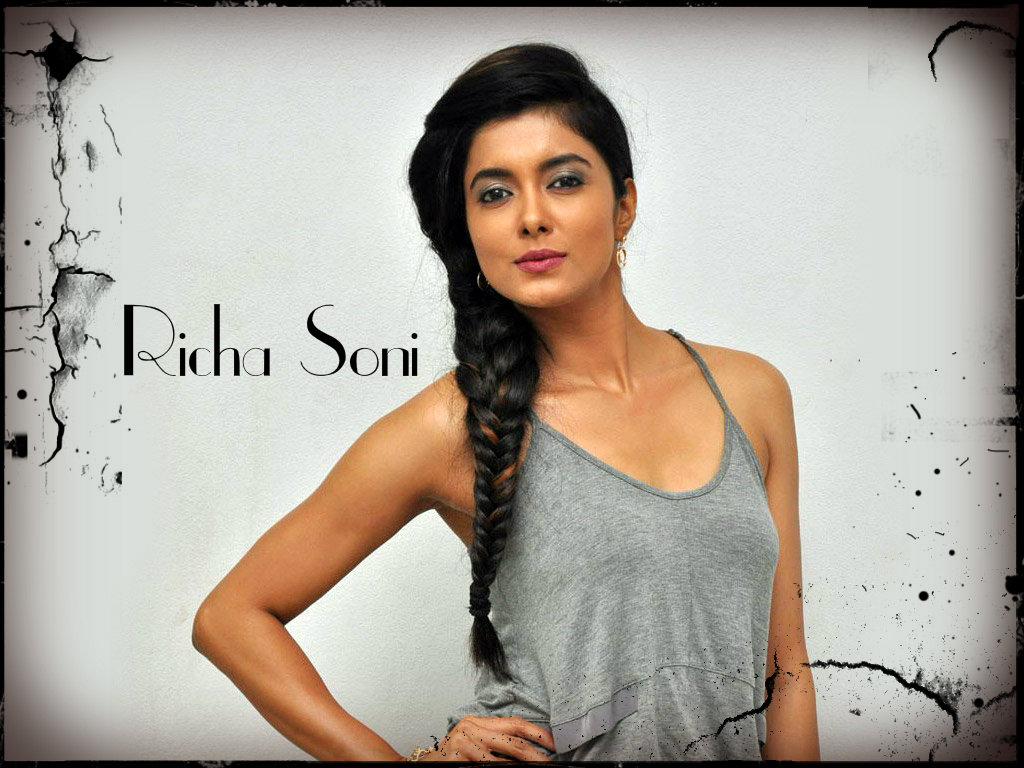 Replacements and exits from shows are a common thing to happen. But, what's rather unusual is when replacements happen even before the show goes on floors.

But now, according to the latest news, Aamna is not doing the show and has been replaced by actor Richa Sony, currently seen in Jaat Ki Jugni.

We tried contacting the actors, but they remained unavailable for comment.

What do you have to say about this development? Leave your comments below.

Kitkat 3 years ago I don't think they will act in any show together. Because where they not dating each other and then both of them got married to someone else so it would probably be awkward for them to act together.

Navina Bole all set to make her comeback post Pregnancy in ...
17 minutes ago

Jiya Shankar roped in to play the new lead in the second ...
29 minutes ago