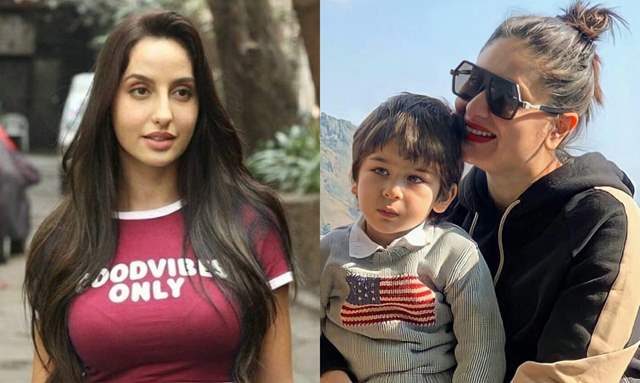 Actress and ace dancer Nora Fatehi made an appearance at Kareena Kapoor Khan’s chat show What Women Want. Nora briefly spoke about her journey and how she has managed to create a niche for herself by breaking stereotypes.

Nora shot to fame with her phenomenal performances in songs like Dilbar from Satyameva Jayate and O’ Saki Saki from Batla House, just to name a few.

Getting candid with Kareena, Nora made a hilarious revelation which took mommy Kareena by surprise leaving her speechless.

The Street Dancer 3D thanked Kareena for her kind words and said, that she will think of her engagement or marriage with Taimur Ali Khan when he gets older. Kareena laughed it out and said that Tim Tim is just four years old and that there is a long way to go. However, it seems Nora came prepared as she shelled out a hilarious reply stating she will wait for the same.

Actor Nora Fatehi has come a long way to achieve the top spot in the film industry. With no filmy name, she has experienced a lot of fluctuations on the professional front.

During her conversation with Kareena, Nora had also revealed that a casting director once called her home, only to shout at her and tell her that she is ‘talentless’. However, the actress did not reveal the identity of the casting director.

Also read: Nora Fatehi shares an Unpleasant Experience with a casting director at the initial days of her career…

On the work front, Nora’s last music video titled Naach Meri Rani garnered tremendous response from the audience. She will next be seen in Bhuj: The Pride of India that also features Ajay Devgn, Sanjay Dutt, and Sonakshi Sinha in the lead roles. 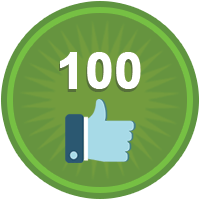 1 months ago Reverse the gender and see how creepy it would sound.