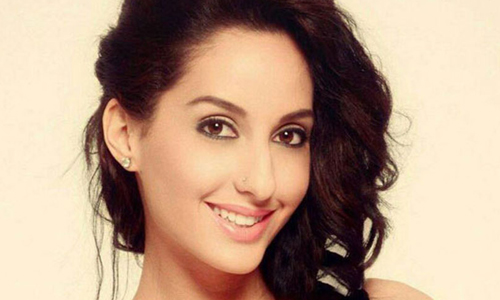 Hyderabad, March 27 (IANS) Actress Nora Fatehi, who has worked in films such as "Roar: The Tigers of Sunderbans" and "Crazy Cukkad Family", has been signed for a special song in S.S. Rajamouli's magnum opus "Baahubali".

"Impressed with her work in 'Temper', Rajamouli has roped her in for a special number in 'Baahubali'. She's currently rehearsing for the song in the city. The team is expected to shoot soon," a source told IANS.

Without revealing exact information about the song, Nora posted on her Twitter page that she's shooting for a song here.

"Baahubali", which is touted to be the most expensive Telugu film, is gearing up for release in May.

The film's story is about the fight for a kingdom between two brothers.