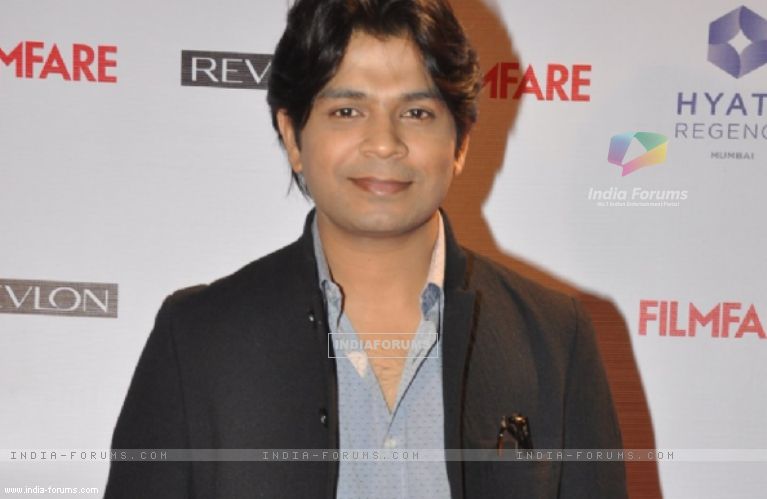 Singer-composer Ankit Tiwari has delivered one chartbuster after another in the past couple of years, but unlike some of his colleagues who have left the mike to face the camera, he doesn't have any plans of becoming an actor.

"There are seriously no plans of becoming an actor. I have no association whatsoever with acting. If it's about coming in front of the camera and performing, then I'm already working on my single where I'll be seen on screen performing on my own number.

"But acting a bit on my own song and acting on screen with dialogues has a huge difference between them," said Ankit at a media interaction for the film "Do Lafzon Ki Kahani" for which he he has composed a track. Director Deepak Tijori and lead actress Kajal Aggarwal were also present.

Ankit's response was prompted by some journalists sensing some resemblance between Ankit and superstar Shah Rukh Khan as he is currently sporting a ponytail just like Shah Rukh's famous ponytail and journalists were of the view that his mannerisms and even talking style were also along similar lines.

Ankit admitted his look is inspired from Shah Rukh.

The trend of singers turning actors has been a common one in the industry with several of his contemporaries including Himesh Reshammiya, Sonu Nigam, Shaan, Mika Singh donning the greasepaint.