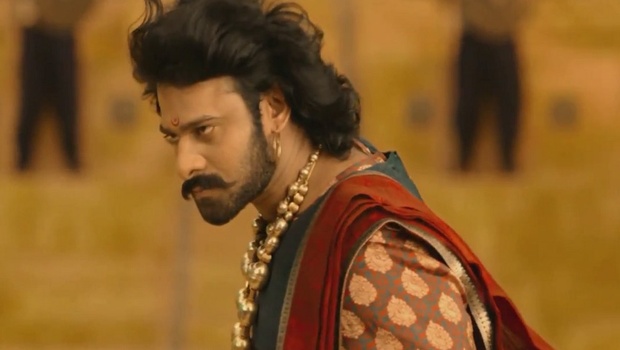 On an appeal made by counsel for petitioner A. Venkatesh, additional chief judge G.V.N Bharatha Laxmi directed Bharat Sanchar Nigam Limited (BSNL), Reliance Communications, Bharti Airtel and Starnet Online Services, among other internet service providers to desist from providing a platform to any internet user to illegally download or upload or stream the copyrighted content of the movie.

The court added that the internet providers should remove and block the websites and further directed the ISPs to block, delete and take down the content immediately as and when the same is brought to their notice by the petitioners through any media till July 28.

The multi-lingual film, about two brothers at war for an ancient kingdom, stars Prabhas, Rana Daggubati, Anushka Shetty and Tamannah Bhatia in the lead roles.

Made on a budget of Rs.250 crore, the film is inching closer to the Rs.300 crore mark at the ticket window.

5 years ago wese bhi laptop me ya TV me vo mazaa ayega bhi nhi jo Big Screen me Ayega so go bfr u miss the Epic...

5 years ago Epic movie truly deserving this success!! Gonna watch it again !!cnt get enough of the magical visuals!