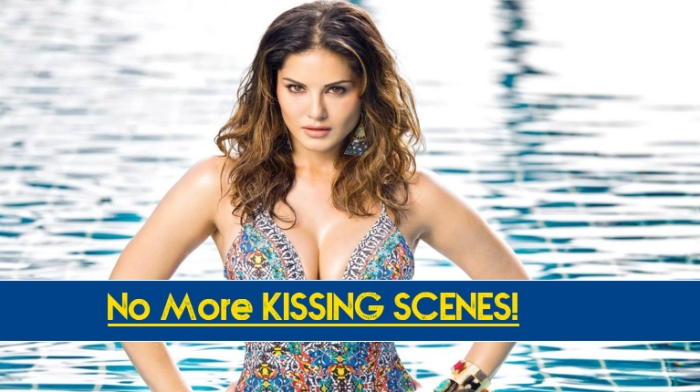 A hot and bold actress of Bollywood, Sunny Leone won't do any intimate scenes onscreen from now on. Yes, you heard it right! Reportedly she doesn't even want to kiss her co-star in the films.

A source was quoted saying, "Sunny has been gradually and gracefully working towards a completely erotic-free image. It started a year ago when in Leela, she refused love making scenes with her co-star Mohit Ahlawat and insisted that her husband Daniel Weber be brought in as a body double for Ahlawat. Sunny is far more comfortable with Rajneesh Duggal and has done intimate scenes with him in the past. But in Beimaan Love, she insisted on doing away with kissing scenes altogether." (sic)

Well, looks like the world is turning upside down! (If you know what I mean)