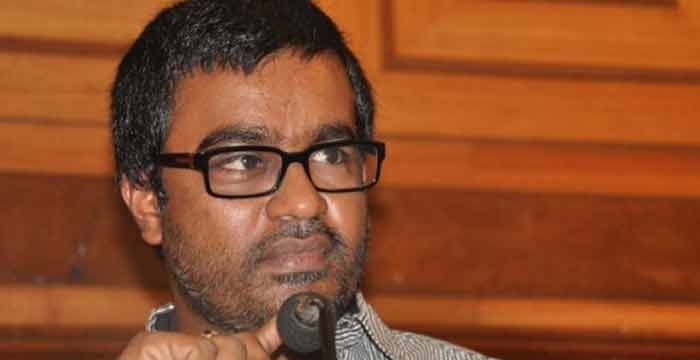 Filmmaker Selvaraghavan on Friday said he is still unsure about the release of his highly anticipated Tamil horror-thriller "Nenjam Marappathillai", which was originally scheduled to hit the screens last year.

"Deeply touched by all your queries about release of 'Nenjam Marappathillai'. Very soon. The release date isn't in the director's hands. The producer owns the film and Madan sir knows the best. Thank you for your patience and faith," Selvaraghavan tweeted.

Yuvan Shankar Raja has composed music for the film.

"I can't explain in words what kind of background score Yuvan has done for 'Nenjam Marappathillai'. In one word, astounding," he said.

Yuvan and Selvaraghavan have reunited after eight years for this project.

Regina plays a ghost in the film, and her role is said to shock audiences.

"Regina's role will shock audiences to the core. It's a physically exhausting role and Selva has written it in such a way that people will empathize with the character but at the same fear it too," a source from the film's unit had told IANS.