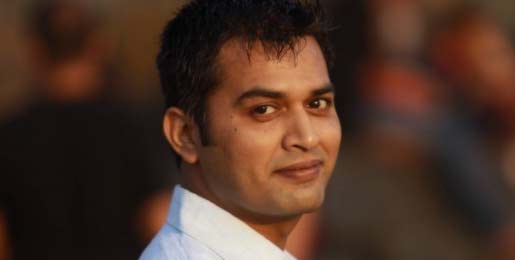 Entering the Rs.100 crore ($16 million) club has emerged as a way to measure success of a film at the box-office. But Neeraj Ghaywan, who is venturing into showbiz with "Masaan", says he won't restrict himself within any boundaries as for him the script is the only deal-maker.

"I don't want to fall under any boundaries be it commercial cinema or independent cinema. My first film has a solid foundation due to its script. So if there is a good script and we think that we should do it then we will do it even if it is commercial," Ghaywan said at an event here.

The director shared his views over cinema at the inaugural day of five-day Jagran Film Festival here on Wednesday. His film "Masaan", which won two awards at the 68th Cannes International Film Festival earlier this year, was the opening film of the sixth edition of the film gala.

The director also feels that script is the new king of the box office.

"The lines are fast fading. This year is the biggest example as script-based films have done exceptionally well at the box-office. So it motivates us all," he added.

The movie, which follows the stories of four people from a small town and how they fit into the moralities, will hit the Indian screens on July 24. And Ghaywan says he will start working on his next film after "Masaan" release.